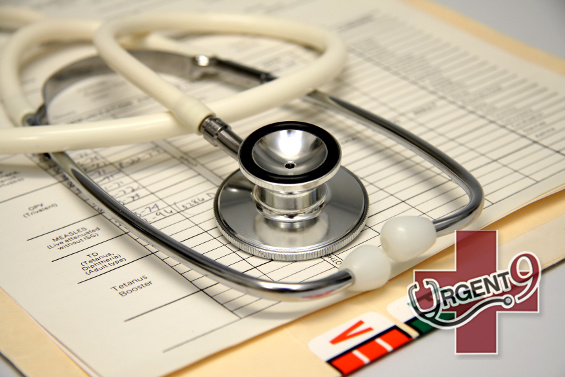 Aetna Is The Latest Insurer To Face Investigation

Earlier this week, we took a look over on the Urgent 9 blog at the California Medical Association’s investigation into Anthem. Now, a bombshell story is erupting in mainstream media headlines about the sworn testimony of the former medical director for Aetna — the third-largest insurer in America.

NOTE: Aetna has responded to these claims, stating that they were “pushed by attorneys for an individual suing Aetna.” The insurance giant flatly denies any wrongdoing in this response provided to Fox News.

California recently opened a legal investigation into possible breaches by massive insurance giant Aetna — and now, Colorado, Connecticut, and Washington have all also begun their own independent investigations. Most of the furor is centered around a shocking admission by Dr. Jay Iinuma, Aetna’s former medical director, while he was under oath and providing a sworn deposition.

In his testimony, Iinuma repeatedly and insistently claimed that he did not review patient medical records while determining whether to approve or deny medical procedures for Aetna patients. Instead, he admitted, he relied on general information collected by nurses. Of course, although nurses perform an important and admirable job, they are not doctors, and do not have the extensive training and experience required to make such weighty decisions.

As anyone who has dealt with an insurer before likely knows, it doesn’t take much for an insurer like Aetna to find a reason to deny a claim or refuse to authorize a procedure. And now, to discover that these types of — often life or death — decisions were being made so cavalierly, with only a cursory glimpse into the patient’s medical history is absolutely appalling.

The Inherent Conflict Of Interest In Insurance Practices

We’ll have to see how the investigation into Aetna plays out, but in the meantime (and especially combined with last week’s news about Anthem quietly pulling coverage), it’s becoming increasingly clear that the conflict of interest between insurance giants and ordinary American patients may be untenably large.

After all, insurance companies are just that: companies. Their responsibility, in their eyes, is to operate profitably. Unfortunately, gray areas exist in medicine where the unbiased and ethical determination of a doctor is needed — not the profit-driven standpoint of a medical director under pressure to cut costs.

The people of our communities deserve better than this. They deserve better than insurance companies who don’t have their families’ health at heart. That’s why at Urgent 9, we’re innovating new transparent and affordable payment methods for patients who don’t want to go through their insurance. As the California Medical Association and our state government continues to investigate breaches of law and public trust by insurers, we’ll still be here on a grass roots level trying to offer real solutions for citizens and families right here in Los Angeles.