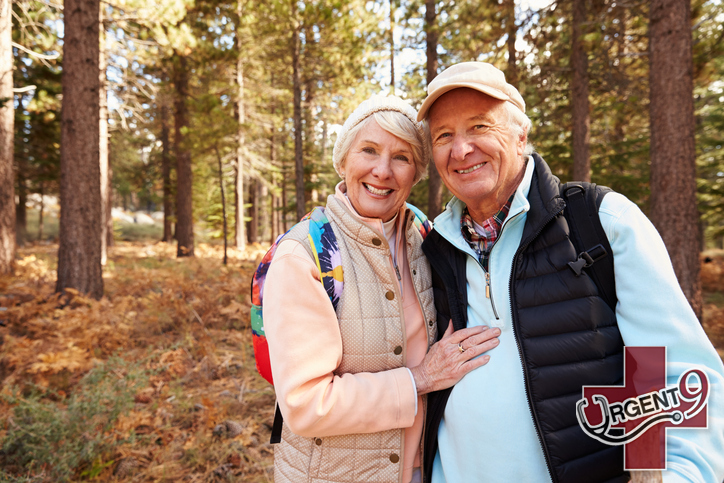 Alzheimer’s Disease: The Most Feared Illness In America?

A poll conducted by The Marist Poll finds that Alzheimer’s Disease carries the dubious distinction of being the most feared illness in America. But is that reputation justified, and is Alzheimer’s manageable?

Alzheimer’s: Feared More Than Any Other Affliction

Cancer. Stroke. Heart Attacks. Brain tumors. There are certain diagnoses such as these that are universally feared by Americans, but one diagnosis stands above the rest in terms of inspiring terror: Alzheimer’s Disease. Ask anyone what they associate with this affliction, and they’ll tell a terrifying-sounding tale of suddenly losing your ability to recognize any of the markers in your life, your ego disintegrating overnight like something out of a science fiction movie.

Yet, that’s just not a fair or accurate representation of the population who lives with Alzheimer’s Disease and similar dementia-causing conditions. In fact, 75% of these people still report that their quality of life is overall a positive one; and the reality is that most peoples’ perception of Alzheimer’s just doesn’t mesh with reality. While the final stages of Alzheimer’s can approach the worst-case scenarios often envisioned, that’s usually not until some time has passed and the condition is in its most advanced form.

As many as 8 out of 10 people experiencing dementia symptoms fall under what we would generally categorize as “mild” or “moderate” cases. So, what does that look like in real life? It might be an instance where you call a grandchild by the wrong name, or suddenly draw a blank when trying to remember your neighbor’s name. You might begin telling a story and lose your train of thought midway through. And while these types of episodes are certainly more prevalent in individuals with dementia, they’re also experiences that we’ve all had occasionally and were still able to enjoy our day without letting it depress us.

Make no mistake, managing Alzheimer’s Disease and dementia can be an extremely challenging task for both caregivers and patients alike, particularly when the patient is quite advanced in years or in the manifestation of the dementia. Yet, we can still encourage a new perception of dementia in society by helping people understand that you can still find avenues of positivity, love, and enjoyment even after a dementia diagnosis. You do not simply lose all sense of self and suffer amnesia in an instant. There is still plenty of life to live after an Alzheimer’s or dementia diagnosis.