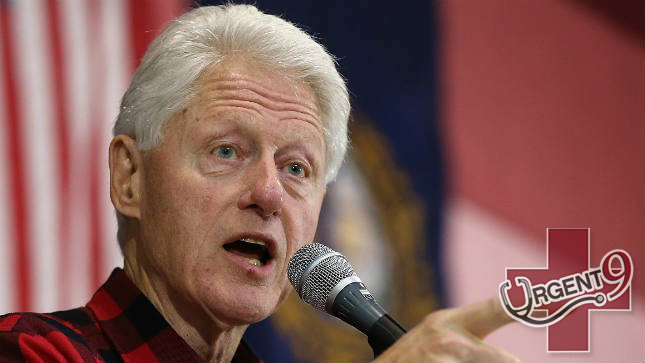 Former President Bill Clinton has been hitting the stump hard for his wife and presidential candidate, Hillary Clinton. Bill may have recently put his foot in his mouth (politically speaking), however, when he publicly called the Affordable Care Act (ACA) a “crazy system.” So, were his comments accurate? And how could he be so honest about an issue tightly tied to Hillary? Read on.

What’s Really Happening With The ACA?

If you’ve been following some of what Dr. Manuel Momjian has been saying in various lectures and publications, you know that community-level doctors like Dr. Momjian are seeing big holes in the ACA legislation. On its surface, almost nobody can deny the good intentions of the Affordable Care Act (sometimes dubbed “Obamacare”). The noble aim was to ensure that we medically insure a much wider swath of the American public.

That goal was certainly accomplished: about 25 million more people are insured now, compared to before the ACA legislation. But, at what cost did we lay claim to that nice shiny sound bite? According to Urgent 9 founder and family physician Dr. Momjian, as well as large numbers of his colleagues, that cost is significant and unsustainable. Private insurers are already dropping out of the marketplace, because while good intentions are one thing, the financial logic required to pull off the ACA simply doesn’t add up.

Dr. Momjian sees it all the time, which is a huge reason why he has been a leader in the urgent care field in terms of alternate payment plan options. Huge portions of the middle class are finding themselves squeezed out of what Obamacare was intended to provide. For those who make too much money to qualify for subsidization, yet not enough to make a sky-high monthly premium affordable, the current situation is dire.

Why Did Bill Clinton Walk His Comments Back?

After Bill Clinton called Obamacare a “crazy system” while campaigning for his wife Hillary, the backlash from his party was firm and swift. For his accurate and well-spoken candor, Bill Clinton earned himself admonishment. This is, of course, because Hillary Clinton is intimately tied to President Barack Obama’s administration, which pushed the ACA through.

This is why Bill later tried to backtrack on his pointed criticism, but it’s too late to make those remarks disappear, given the unmistakeable ring of truth they carry. While it may be politically inconvenient right now for a Democrat to breathe a word of criticism toward a Democrat-led project, Mr. Clinton’s point remains. 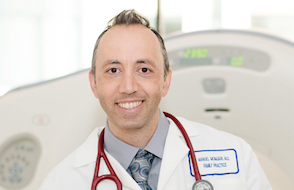 Bill Clinton’s remarks regarding the Affordable Care Act are interesting, since Hillary has been a powerful advocate for the ACA.

Unfortunately, the ACA has been a real flop for the middle class of this country. Healthcare premiums and deductibles are going up, while benefits for the patients seem to be going down. I think Bill Clinton nailed it when he said “It’s the craziest thing in the world.” This is all happening while stock prices for private insurance companies are soaring. I am not sure if the Clintons will continue talking about how to improve the Affordable Care Act for middle income families, but I welcome the conversation.