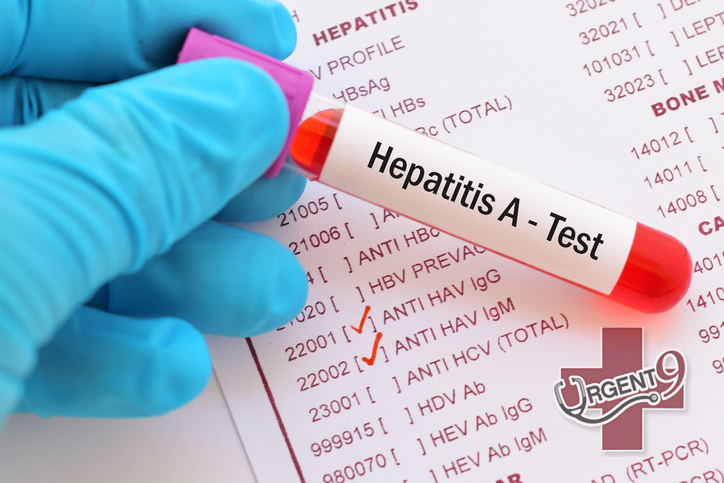 California is experiencing one of its largest and most serious outbreaks of Hepatitis A since the vaccine was developed decades ago. Over 600 cases have been identified, resulting in 19 deaths and counting.

Vaccination (Prevention) Is The Best Weapon Against Hepatitis A

Last week, our Governor Jerry Brown declared an official state of emergency due to an unprecedented outbreak of Hepatitis A in modern times. About 20 years ago, a reliable vaccine was developed to combat Hepatitis A that helped to virtually eradicate this pesky disease that can result in serious abdominal symptoms, fever, and persistent fatigue. For segments of the California population who have been vaccinated — or who at least primarily interact with others who were vaccinated — the risk of contracting Hepatitis A has been fairly low in recent times. But a rise in diagnoses among low-income, homeless, and drug-using populations in California have caused the disease to experience something of a resurgence.

As usual, from a public health standpoint as well as an individual health standpoint, the best way to treat Hepatitis A is to avoid contracting it in the first place. Our first line of defense is in the Hepatitis A vaccine, which is readily available from your physician. Vaccines are a critical and extremely effective tool to prevent the spread and contraction of disease. If you’re not sure when your last vaccinations were or what they were for, it’s worth a trip to your family doctor to ensure that you’re guarding yourself against the spread of infectious agents.

Communities Most At Risk For Contracting Hepatitis A

Unfortunately, the data we have shows in no uncertain terms that this recent Hepatitis A outbreak is mainly confined to California populations who are already underserved and struggling. These recent cases, by and large, are confined to the homeless, illicit drug users, and those participating in unsafe sex within these communities.

This presents a special challenge for public health officials, as individuals who are part of these populations often don’t know or don’t care about the services available to them that might reduce their risk of contraction. The usual way Hepatitis A is contracted is the “fecal-oral” route, where particles of feces (for example, from unwashed hands) end up being digested and spreading this illness.

If you’re reading this, chances are you don’t belong to one of the groups most affected by the latest outbreak. However, it’s a good reminder to ensure that you’re up to date on all the vaccinations you need to avoid an unnecessary and unpleasant bout with an avoidable disease like Hepatitis A.