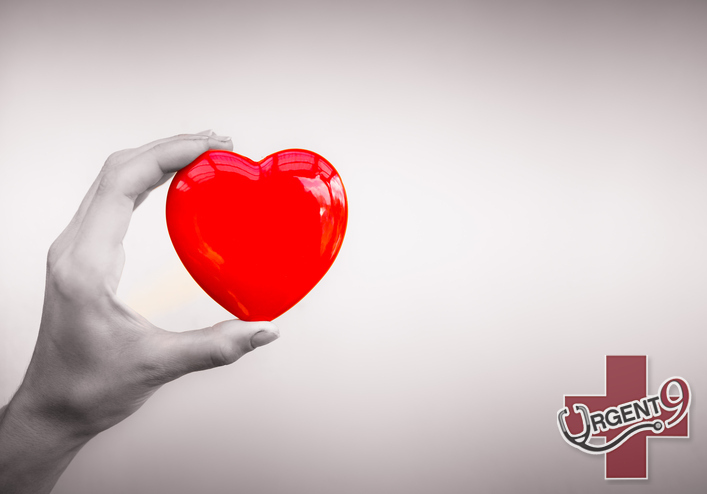 Cardiomyopathy and the Death of George Michael

When someone dies of “natural causes,” the first thing that probably springs to your mind is the image of an elderly person peacefully passing away in their sleep, almost as though they simply went to bed and never woke up. Although that certainly happens, most people are surprised to know that the definition of “natural causes” when it comes to death is quite broad. In the case of the late, great singer George Michael, he met his demise at the young age of 53 due to cardiomyopathy and myocarditis — two common heart conditions that can present in an otherwise seemingly healthy individual.

What are Cardiomyopathy and Myocarditis?

Cardiomyopathy and myocarditis, understood to be the conditions that contributed to George Michael’s death, are very common heart problems that occur in a wide array of individuals. In each case, the heart’s essential function — the ability to pump blood to all areas of the body — is diminished or lost entirely. To put it simply, this is essentially “heart failure.”

When the heart’s left ventricle swells and weakens, that’s the condition we consider cardiomyopathy. Although this can occur at any stage of life, it’s especially common in people around George Michael’s age at the time of his passing. It’s estimated that as many as 1 in 2,500 people will develop this by their 40s. One of the scary things about cardiomyopathy is that it can simply occur without an obvious underlying cause. While lifestyle factors can certainly contribute — such as drug use, unhealthy eating habits, etc — cardiomyopathy can also spontaneously occur for no reason.

Cardiomyopathy and myocarditis are two conditions that are idiopathic, meaning that they can potentially appear out of nowhere. However, we know that there are some factors that can make heart diseases such as these more likely.

For one, genetics plays a large role, just as it does for almost any disease, condition, or trait. Some people are unfortunately just more genetically predisposed to certain problems such as heart disease. For these people, looking at family history and making determined lifestyle choices early in life to mitigate the potential for disease is the best course of action.

However, there are also choices that we make on a day-to-day basis involving drinking, drug use, diet, and exercise that can play directly into the likelihood of heart disease in particular. If you are a smoker, a drug user, obese, or making other detrimental lifestyle choices, you are simply gambling with your lifespan. As we always say in the medical profession, an ounce of prevention is worth a pound of cure. Unfortunately for George Michael, his past lifestyle and genetic predisposition may have sealed his fate well in advance.