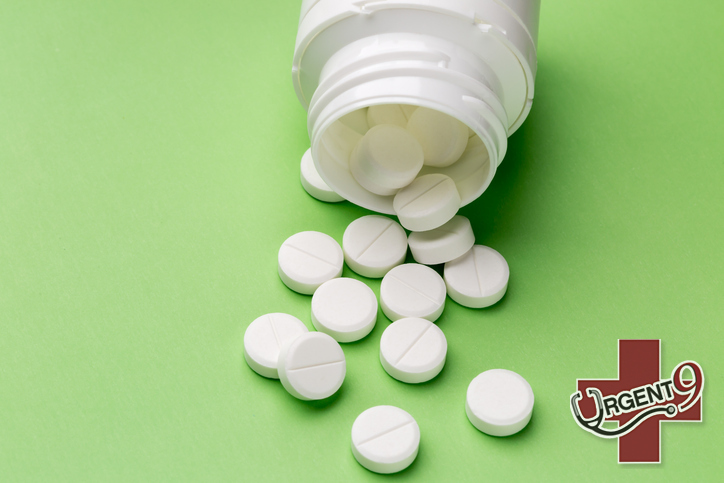 This week, the American Association for Cancer Research held its meeting in our nation’s capital. One of the most important recent findings presented is the solid evidence that long-term use of low doses of aspirin can — among other benefits — reduce a person’s risk of dying from cancer.

Take Aspirin, And Kick Cancer in the Morning?

It seems hard to believe that such a humble, ubiquitous drug such as aspirin could have so many beneficial effects. We are already aware of some of aspirin’s other health-boosting properties, but this new finding is really the cherry on top of aspirin’s list of positive properties. Medical researchers finally finished crunching about 32 years of data following the health patterns of individuals who took low doses of aspirin consistently. Over that time span, the men in the study had an 11% lower death rate from cancer, while the women boasted a 7% lower death rate from cancer.

Specific types of cancer seem to be especially thwarted by aspirin’s medical magic. Death from colorectal cancer, by far, was the most likely to be avoided in aspirin users. For that, there was a 31% and 30% diminished risk for women and men, respectively. That’s a shocking number — it’s essentially suggesting that you can cut your risk of death from an entire form of cancer by a third just by eating a tiny dose of aspirin each morning. Knowing that information, it’s hard to imagine why you wouldn’t do so.

Aspirin Isn’t For Everyone

Unfortunately, not everyone is going to be able to take advantage of the myriad health benefits offered by aspirin. Those with gastrointestinal issues — particularly ulcers — are going to need to stay away from aspirin, which can interact with your stomach lining. Others have an unfortunate but very real allergy to aspirin, and they’ll need to find other alternatives. Those with asthma may also be overly sensitive to aspirin, and may need to look elsewhere as well.

But for those who have been cleared by their doctor to take aspirin regularly, the array of benefits is almost hard to believe. Lung cancer, the aforementioned colorectal cancer, prostate cancer, heart disease and stroke are all nasty conditions that have been shown to be suppressed by regular low-dose aspirin consumption.

If you know it’s safe for you to consume aspirin, this latest news might be the last straw for you to finally add it to your morning (or evening) nutritional routine!