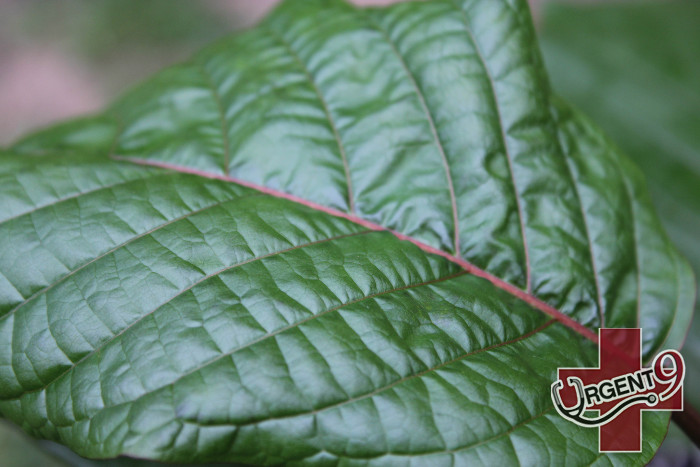 In a previous blog, the Urgent 9 team and Dr. Momjian looked into the strange case of kratom and its impending Schedule 1 status with the DEA.  In that article, we outlined how the DEA was about to take an absolutely unprecedented step: using its emergency scheduling power to place the leaf of a plant that almost nobody had heard of in Schedule 1, the schedule for the most dangerous drugs with zero medicinal value. This rightfully outraged the scientific community, as kratom has been shown to have extremely promising medicinal value both as an analgesic as well as a stepping stone to wean opiate addicts from their addictons.

The DEA Reverses Its Decision

This week, the DEA issued a stunning reversal of its prior stance, admitting that the massive public outcry and pressure from Congress had actually given the group pause to wonder if this might not be the way to treat a naturally occurring substance that is currently being used by many former opiate addicts to manage their withdrawal and/or addiction.

An official White House petition gained over 140,000 signatures from citizens who were outraged that the DEA would take such a heavy-handed step without consulting the citizenry or scientific community about the potential benefits that can be had from access to this plant. Several congressional representatives also independently took action to object to this decision as well, putting additional pressure on the agency.

What’s Next For Kratom?

For those who benefit from the kratom plant, it’s not quite time to breathe a sigh of relief. Although the DEA has backed off of its idea to place kratom in Schedule 1 (a historic reversal, no doubt), they are instead treating this time period as an opportunity to let the FDA make their case as to why kratom may have medicinal use, as well as allow the public more time to submit their comments.

In fact, this window of time where kratom is neither banned nor “un-banned” is being referred to by the DEA as the “comment period.” It’s a period that ends December 1st, and the Federal Register has more details about what you can do to get involved if this is the kind of issue you are passionate about, especially if you have first-hand experience with kratom.

Whether you specifically see the merit that kratom has, or you simply don’t believe that a government agency should have such powers of censure over a naturally occurring leaf, it’s clear that this issue has struck a chord with proponents of individual freedoms all across the country.