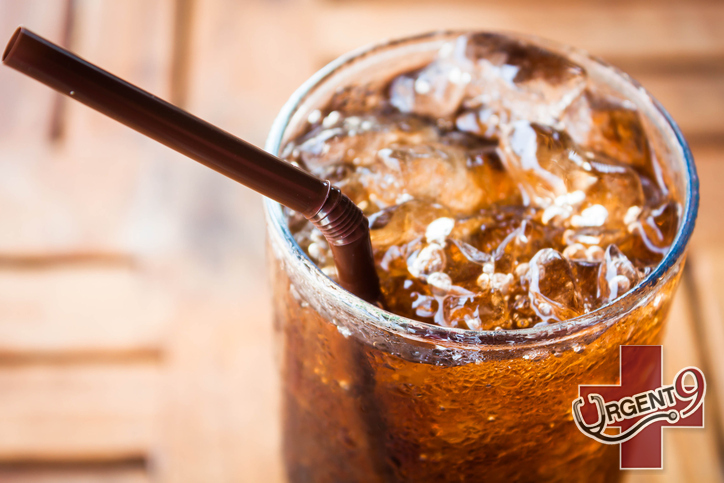 Could Diet Soda Increase The Risk of Dementia and Stroke?

In the American Heart Association’s journal ‘Stroke’, a fresh look at the potential risks of diet soda has been revealed. The latest findings suggest that diet soda consumption may be tied to increased risk of stroke and dementia — two afflictions that have everything to do with your brain.

Researchers acknowledge that there is a shocking lack of hard data and true understanding about the health effects of diet sodas (and specifically, the artificial sweeteners contained therein), especially when one considers how ubiquitous the drinks are in American society. Those same researchers cautioned that there is still much more investigating to be done, and that their findings still deserve a good degree of scrutiny.

Simply put, this latest study finds a correlation between individuals over 45 who drink diet soda and incidence of both stroke and dementia. They note that this same degree of correlation was not seen in adults who regularly consume other beverages, such as sugary sodas, juices, and of course — water. Could the fact that both strokes and dementia involve the brain give us a clue as to which biological pathways are most impacted by diet sodas? Perhaps, but as always, we must as responsible, informed individuals understand the difference between correlation and causation. In other words, this study shows an association — NOT a direct cause-and-effect relationship.

As you might expect, the business interests invested in diet soda’s success were quick to latch onto the correlation versus causation counter-argument. Just because the scientific and medical community has found in the course of one study that diet soda drinkers over 45 have higher incidences of stroke and dementia does not necessarily draw a straight line to the idea that diet soda causes those things.

There are several other lifestyle factors to consider when examining these findings. Could it be that diet soda drinkers, perhaps seeking to still enjoy a ‘guilty pleasure’ beverage while cutting back on other harmful nutritional choices, were already predisposed to these issues? Our health is the summation of our genetics and the lifetime of choices and environmental factors we have put our bodies through. It’s incredibly difficult to trace specific maladies to one individual catalyst such as diet soda.

With all that being said, studies like these do a good job of waking us up and helping us examine our own lifestyle and nutrition choices. Even if diet soda is not a direct cause of stroke and dementia, simply knowing that those who drink it end up experiencing those conditions in higher numbers is a good motivator to make sure we’re not included in that group ourselves. Remember — eating and drinking healthily is medicine, too: preventative medicine.