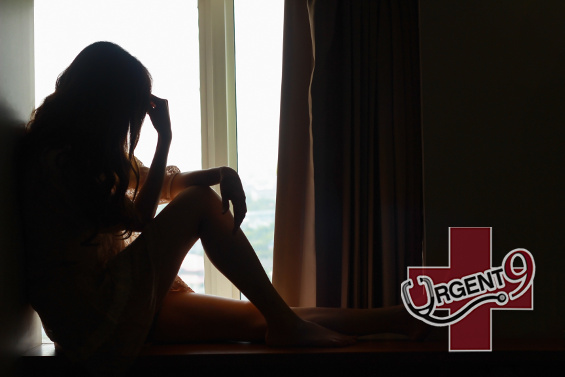 One of the most hotly contested issues surrounding mental health today is that of anti-depressants’ efficacy. Some patients swear by it, claiming it restores equilibrium. Others feel that it numbs their senses, or that taking these medications might be no better than a placebo. However, a new study published in the Lancet medical journal seems to point to their effectiveness.

The conversation around mental health is intensifying in this country, and that’s a good thing. For much of the previous generation and prior, the stigma surrounding mental health — equating it with “craziness” or implying sufferers are somehow mentally “weak” — kept people from seeking the treatment they needed or even acknowledging they had a problem. These days, we understand much more (both in the medical community as well as in society) about how profoundly mental health can affect a person’s overall well-being.

There are two main afflictions that are most common when it comes to mental health problems in the United States: depression and anxiety. Each of them are worthy of their own lengthy discussion, but it’s depression that has captured headlines in the last several days due to a new study published in the prestigious Lancet medical journal. This study represents the culmination of years of research and analysis surrounding the effectiveness of anti-depressant medications.

All sorts of half-truths and outright misperceptions are swirling around in terms of what anti-depressants do (or don’t do). Many people flatly believe they just don’t work; others think they “numb” you to the world. And while everyone’s brain chemistry is different, and different reactions are to be expected when applied across a wide population, the data that has surfaced in Lancet is clear: for moderate to severely depressed individuals, anti-depressants are an effective, mostly safe treatment.

The Science of Sadness

The bottom line is that our “moods” are essentially chemical ratios occurring in our brains. When there is an excess or an absence of certain chemicals such as dopamine or serotonin, we simply feel different than when those compounds are in equilibrium. What makes treating depression tricky is that it comes in several different forms, some of which are totally natural and simply a part of being human.

We all get sad or worn down from time to time, and that’s nothing to worry about or overreact to. However, when the dark mood never lifts, or if the depression is severely crushing and strongly interfering with normal life activity, it becomes time for clinicians to begin consider intervention. A good doctor won’t prescribe anti-depressants recklessly — most will seek to have talking-based therapy be the first line of treatment before doing something as invasive as altering brain chemistry.

That being said, for a certain subset of people who are trying to get over a particularly difficult period in their life and just can’t shake a funk; or, for those who have suffered from chronic depression and don’t know why; or, for individuals who don’t produce these “feel-good” chemicals in the brain in adequate amounts, anti-depressants can be a life saver. The meta-analysis of over 500 case studies published in Lancet is a flag firmly planted in the camp of those who believe in a pharmacological approach as one possible way to treat those who suffer with depression. And that’s great news for everyone in our community, because it means that we have real options to offer to those who are suffering silently.