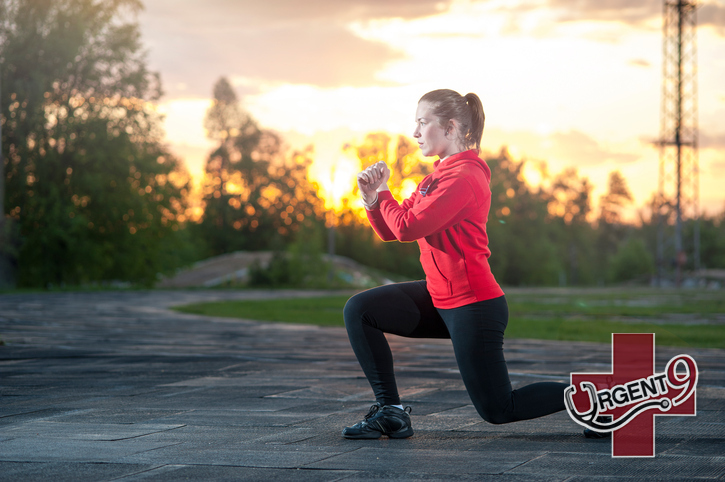 Compression tights and shorts are a hot ticket in the sports apparel world right now. But do they actually enhance your exercise? A new study takes a look.

Especially if you live in Los Angeles, there’s no doubt that you’ve seen them everywhere, in every color and pattern imaginable: compression tights (and shorts). This ubiquitous exercise clothing can be found in just about every place there is that people work out: gyms, parks, basketball courts, and even jogging down the street. The popular theory has been that, since muscles essentially “jiggle” while you exercise, and need to exert more energy to stabilize said jiggling, reducing the movement in the muscle should also retain more energy.

Sportswear titan Nike set out to find out, then, if more compression would also result in more muscle energy retention, or if compression acted as more of a binary “on/off” variable on muscles during exercise (regardless of tightness). So, they helped fund a significant research project to answer that very question. Imagine their surprise when the results of the study came back and concluded… compression tights probably don’t do anything at all.

In their tests, researchers examined compression tights’ effect on both distance and speed capacity in experienced runners, and found that there was essentially no change. As it turns out, allowing the muscle to freely vibrate during exercise doesn’t cause the kind of energy expulsion everyone expected. Meaning, compression shorts don’t actually effect a tangible difference in stamina or speed.

Are Compression Tights A Scam?

The results of the study seem fairly conclusive. Of course, as with any study, further testing and additional peer-reviewed experiments are our best bet to learn more. However, the initial conclusions from the study seem pretty damning in terms of the hypothetical correlation between muscle vibration and energy retention.

However, this doesn’t necessarily mean that compression tights and shorts are worthless or a total scam. Researchers were quick to point out that most physical activity also comes with a very real mental component. What goes on in our minds while we compete, train, and exercise has a big effect on our actual performance. And if people genuinely like the feel of compression tights, feel that they do better while wearing them, or feel that they help support them — then it may actually help them!

So, although Nike might not have received the scientific feedback they were hoping for, they can take heart. Whether it’s placebo effect or simply a comfort thing, there’s no doubt that many people will continue to stay loyal to their compression tights in future exercises.