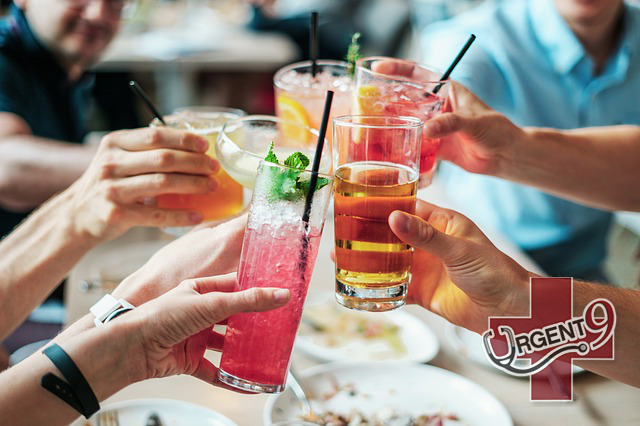 Many people participate in “Dry January” to try and reduce their overall alcohol consumption. But does it really work? A new study has answers, and they’re not particularly encouraging.

Cutting Down On Alcohol: A Popular New Year’s Resolution

Ah yes, January — the month where we, as a society, try to implement behavioral and habit-based changes under the auspices of a new year. New Year’s resolutions are notoriously difficult to make permanent, but there is one movement that seems to get more attention than others: so-called “Dry January.”

Many people see the decision to cut back on alcohol as a very positive choice for their overall health and well-being, and it’s easy to understand why. Alcohol, while generally okay for most healthy adults if used sparingly and in moderation, has been linked to plenty of health problems… and that’s not even mentioning the potential for addiction, the impaired judgement that results after imbibing, and the tremendous amount of money many drinkers spend on their alcohol habit.

“Dry January” is a movement that seeks to help people reduce the amount they drink year-round by proving that they can go a whole month without having a single drink. The scientific community has taken an interest in this movement, and set out to measure some actual results: do people who participate in Dry January actually end up drinking less the rest of the year?

Well, in a word… no. A new study tracked almost 3,000 people’s drinking habits after pledging to drink less in the new year, and found essentially no correlation between their New Year’s resolution and their drinking habits over the course of the following year.

Although the results of the study seem discouraging on a surface level, there are some positive things we can take from this deeper look at our drinking habits. First, on a psychological level, it seems that many people would do well to understand the difference between motivation and discipline. Motivation is an internal spark that ignites us to do something, usually because we perceive an imminent reward from taking that action.

But motivation is fleeting. One day you might feel like doing something, and the next… you don’t. In those cases, it takes discipline to fill the motivation gap. Discipline helps you do things that you logically understand are in your best interest, even when you don’t feel like doing it or when the payoff might be invisible or delayed. Therefore, people looking to make a change in their drinking habits should be prepared to continue their discipline even after the initial motivation from “Dry January” fades.

Either way, even if Dry January doesn’t make most people alter their drinking habits the rest of the year, it certainly can’t be a bad thing for your health to take a month off from alcohol each year.