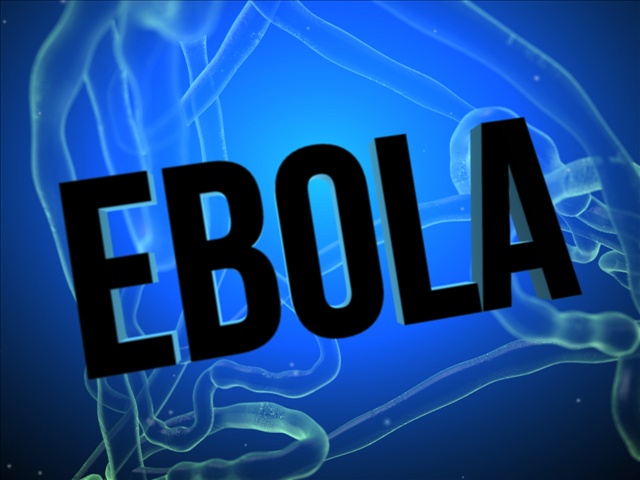 Especially after Liberian citizen Thomas Duncan died of Ebola while in the U.S., the country has been abuzz with fear that the deadly virus could sweep through the nation, claiming lives on a scale comparable to history’s worst plagues. However, there is little evidence to suggest that Ebola is capable of such a feat and considerable reason to believe that such a thing is highly unlikely. Here’s a list of four major factors that will prevent Ebola from sparking an American epidemic.

1) It’s Not Easy To Spread Ebola

Physically, Ebola is a large virus. While it spreads through droplets of fluid like blood and sweat, it is too heavy to become suspended in the air and travel in what the media calls airborne transmission. Furthermore, it is nearly impossible for Ebola to mutate enough to become airborne. It would need to lose most of its mass and also change the way it attacks the human body- both of which are so unlikely they are essentially never observed alone, let alone together.

2) We Have Functional Emergency Health Systems

Even before Ebola, the two nations now facing the worst of the virus, Sierra Leone and Liberia, had essentially nonexistent healthcare systems. Their infrastructure is degraded after years of violence and civil war, and their medical resources are among the worst in the world. In the U.S., we have hospitals all over the country with well-prepared emergency-response teams to contain any possible infectious outbreak.

3) It Doesn’t Take Much To Stop Ebola

Unlike the flu and similar diseases, Ebola is not easy to spread. With some basic protective equipment, standard protocols for isolation, and attention to proper disposal of contaminated medical supplies, Ebola has trouble spreading. In Western Africa, where medical infrastructure is nonexistent, trained healthcare workers are scarce, and the population lacks medical knowledge, Ebola can spread in homes and villages. Here, any hospital has the means to contain an Ebola patient without difficulty.

4) The World Is Developing Treatments

While no effective treatment for Ebola exists yet, significant amounts of pharmaceutical research is focused on accelerating drugs that are in the works and inventing new ones. The experimental drug Zmapp that was given to several patients, along with a variety of experimental treatments that use different approaches to treating Ebola, have gotten early FDA approval for use.

Should You Be Worried?

So far, only one person has become sick in the United States- and he was a Liberian national who knew he had been exposed before fleeing to the U.S. for better medical treatment. The odds of a typical American citizen becoming exposed to Ebola are essentially nil. There is no way for Ebola to gain a foothold in the U.S. as circumstances currently stand.