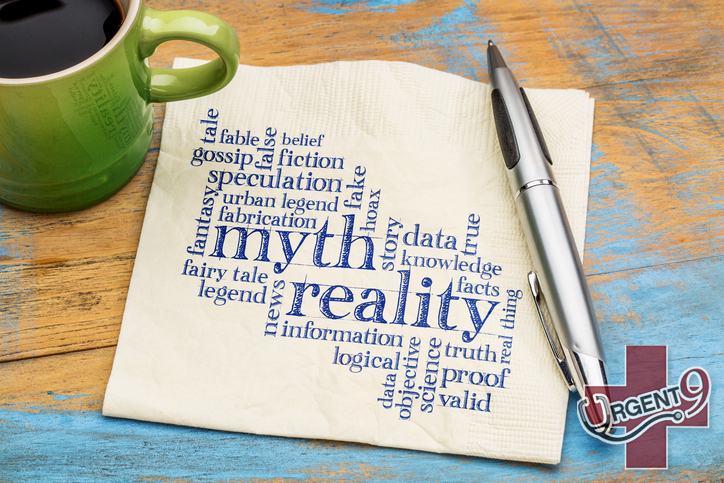 There’s no getting around it — we’re living in a new age of information dissemination, with new methods of media distribution and consumption being devised seemingly every month. One of the most alarming trends we’re seeing recently is the rise of fake news, particularly in regards to how quickly it can spread on social networks such as Facebook and Twitter. Let’s take a look at ways to combat this phenomenon, and outline exactly what you need to know as an intelligent and responsible consumer of news media.

What is “Fake News”?

Once upon a time — before the internet, and especially before the last five years or so — in order to have a platform capable of publishing news media and information to the masses, a publisher would need to have some sort of vetted assurance of public trust. Establishment media such as the New York Times, the Associated Press, and others, spent decades working diligently and transparently to prove their journalistic ethics. While some of their contributors and editors might have had strong personal opinions, their rigorous training in journalism helped them remove all bias from their reporting, leading to a news media product that readers could trust to be fact-based and non-partisan.

With the rise of online content, however, these stalwarts of news began facing fierce competition from publishers such as Buzzfeed who have a much lower bar for publication standards. As “instant content” became more and more valuable to publishers (more traffic = more clicks = more ad revenue), fact-checking and vetting sources became a surefire way to be the last to report on a story.

More and more, independent websites with no journalistic integrity started getting shared more frequently on Facebook and Twitter. Many of these pieces of content are utterly bogus, filled with conspiracy theories and fantasies — but to internet users lacking experience in discerning fact from fiction, reading one of these fake news pieces “feels” the same as reading a real piece of news.

While reading fake news about politics or celebrities is certainly not ideal and can be damaging, that’s nothing compared to the very real harm fake health news can have on a reader and the people they share it with.

Falling victim to fake news about important health can have serious consequences. One of the most prominent examples of this is the utter nonsense being spread in certain circles online about vaccines. Decades of scientific rigor have absolutely proven vaccines to be a critical method of controlling and preventing the spread of disease. Yet, conspiracy theories arguing that vaccines can cause certain conditions spread like wildfire, simply because the people spouting that nonsense now have a large online megaphone to reach a wide audience.

Another troubling example involves the Zika virus. A recent study showed that at the height of the Zika crisis, about 12% of Zika-related articles being shared on Facebook were filled with utterly false information, including the idea that Zika itself was a hoax. For pregnant women considering travel to a Zika-affected region of the world, reading one of these fake articles and believing it could have a tragic impact on an unborn child. Fake health news is not a joke, and it is not a game.

Strategies to Fight Back Against Fake News

There is no question that the fake news epidemic is a serious concern as we move into 2017. There is hope on the horizon — Facebook has begun rolling out efforts to block and filter known publishers of fake news, and trusted media outlets like the New York Times are stepping up their efforts to provide a transparent look at their fact-finding methodology so that readers can have faith in their standards of reporting.

What you need to do as a consumer of online content is always think critically about what you’re reading. First of all, look at the website a piece of content is hosted on. Is it filled with ads? If so, that’s a red flag that the publisher is just trying to get you to click on salacious headlines in the hopes that you’ll then click on an ad.

Does the article that you’re reading list sources to back up their claims, or do they just make the claims outright with absolutely no proof of what’s being stated? Can you find other articles online from reputable sources to corroborate the claims being made in the article you’re reading? These are all things that are necessary to be an informed and responsible citizen of the world in 2017. Do not blindly trust what you read, hear, and see online. Dig a little deeper, think critically, and make an effort to verify information before digesting it — especially when it comes to your health.