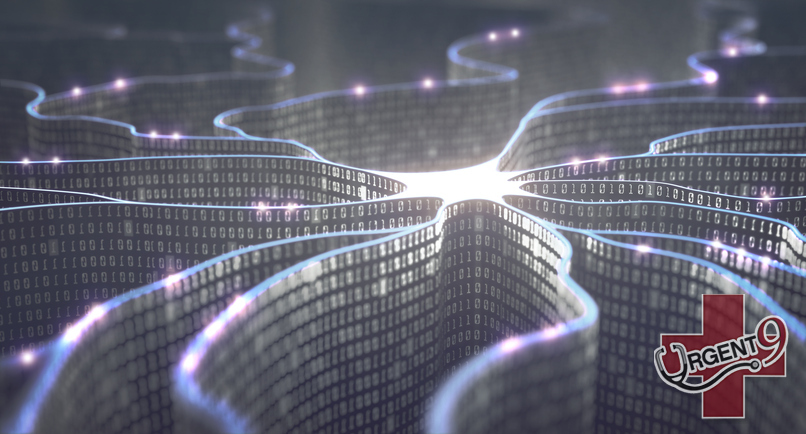 What do the crypto-currency Bitcoin and Google’s plans for healthcare technology have in common? A whole lot more than you might think. Using blockchain security might be the key to the next wave of health technology initiatives.

It’s no secret — one of the “holy grails” of much-needed improvements to healthcare technology is the ability to edit, share, and make the most efficient use of patient data across multiple treatment points. While your family doctor might have the best insight into your overall health, they might not know as much about the nitty-gritty details of your pregnancy as your OB/GYN. And while your dietician knows exactly what you’ve been eating over the last month, your pharmacist needs to make sure your medication isn’t contraindicated with your nutritional regimen.

Getting all healthcare providers on the same page when it comes to patient data and treatment plans is currently a bit daunting. There is no one efficient system to make sure that data can be shared accurately, quickly, and securely. That last part — security — has been a big thorn in the side of companies aiming to rectify this problem with technological solutions.

Enter tech giant Google and their pride and joy: the DeepMind AI system. DeepMind has the ability to potentially coordinate and direct the flow of patient data, even making helpful suggestions based on the scraping of years of accepted medical knowledge in order to streamline the treatment process for doctors. However, the final domino waiting to fall has been the ability to share this data in a way that is discreet, private, and secure.

When Google began poking around in an attempt to make the data transfer process more secure, their attention naturally turned to one of the more secure sectors of data tech currently in existence: Bitcoin. If you’ve never heard of Bitcoin, it’s a “cryptocurrency,” a form of currency that exists only online and allows for extremely secure and anonymous transfers between two parties. Because of the massive financial interest involved in Bitcoin transfer, there is a massive amount of high-level security coding surrounding the currency known as “blockchain” technology.

Without getting too technical, Google is essentially trying to leverage blockchain security in order to put the final sheet of armor over its DeepMind health tech protocol. By combining forces between one of the most advanced AI applications in the world (DeepMind) and the most advanced security systems in the world (blockchain), Google might have finally found the perfect combination to make the future of technology dawn on a day much sooner than anyone might have predicted.