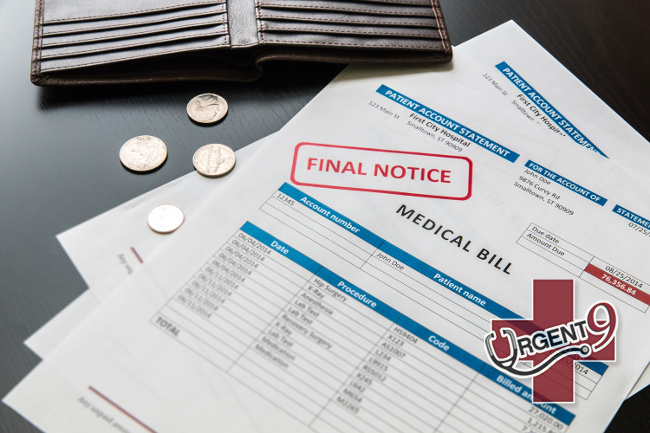 Studies Find Up To 80% Of Hospital Bills Have Errors

The healthcare system as it stands in America right now is totally broken. It doesn’t take an expert to recognize that opaque pricing, bloated costs, and sweeping gaps in coverage are not good for the individual or for the country. What’s worse is that a new study indicates as many as 8 in 10 hospital bills might have overcharging errors.

Hospital Bills Are Expensive… And Unfair?

It’s bad enough that costs of care are artificially inflated and designed to enrich companies rather than provide access to treatment. Now, a new study shows that a whopping 80% of hospital bills might contain overcharging errors or general billing errors. It’s one thing to know you’re getting raked over the coals by the healthcare system… but it’s another thing entirely to have false or incorrect charges levied at you.

The cost of care, and the fear of medical debt, are directly leading many private citizens to manifest worse health outcomes because of trepidation about massive hospital bills. That can’t be the legacy we leave our children, and it can’t be the end-of-life scenario we foist upon our parents. So, what can be done?

A Different Way Forward For Healthcare

Increasingly, we’re seeing forward-thinking healthcare centers like Urgent 9 take a different approach to billing. It’s precisely because hospital costs are so high, with such esoteric and intentionally cryptic billing practices, that we’re seeing the rise of cash-based urgent care centers crop up across America.

When the game is rigged from the start, there’s no point in expecting a fair outcome. That’s why Urgent 9 is side-stepping insurance companies entirely, and switching to a cash-based payment model that fosters transparency and fairness as the cornerstone of the healthcare experience.

Instead of a bloated bill for something that obviously doesn’t cost that much, where some arbitrary percentage is paid by the insurance company; at Urgent 9, we simply assign that service a low, cash price that actually reflects the cost. There’s total transparency, there’s fairness, and there’s a multitude of options for repayment with none of the sticker shock or hidden costs associated with insurance companies.

If you’re sick of the way that insurance companies and the traditional healthcare system is hurting Americans, vote with your feet by visiting Urgent 9’s state-of-the-art urgent care center instead of going to the ER. Your wallet will thank you!