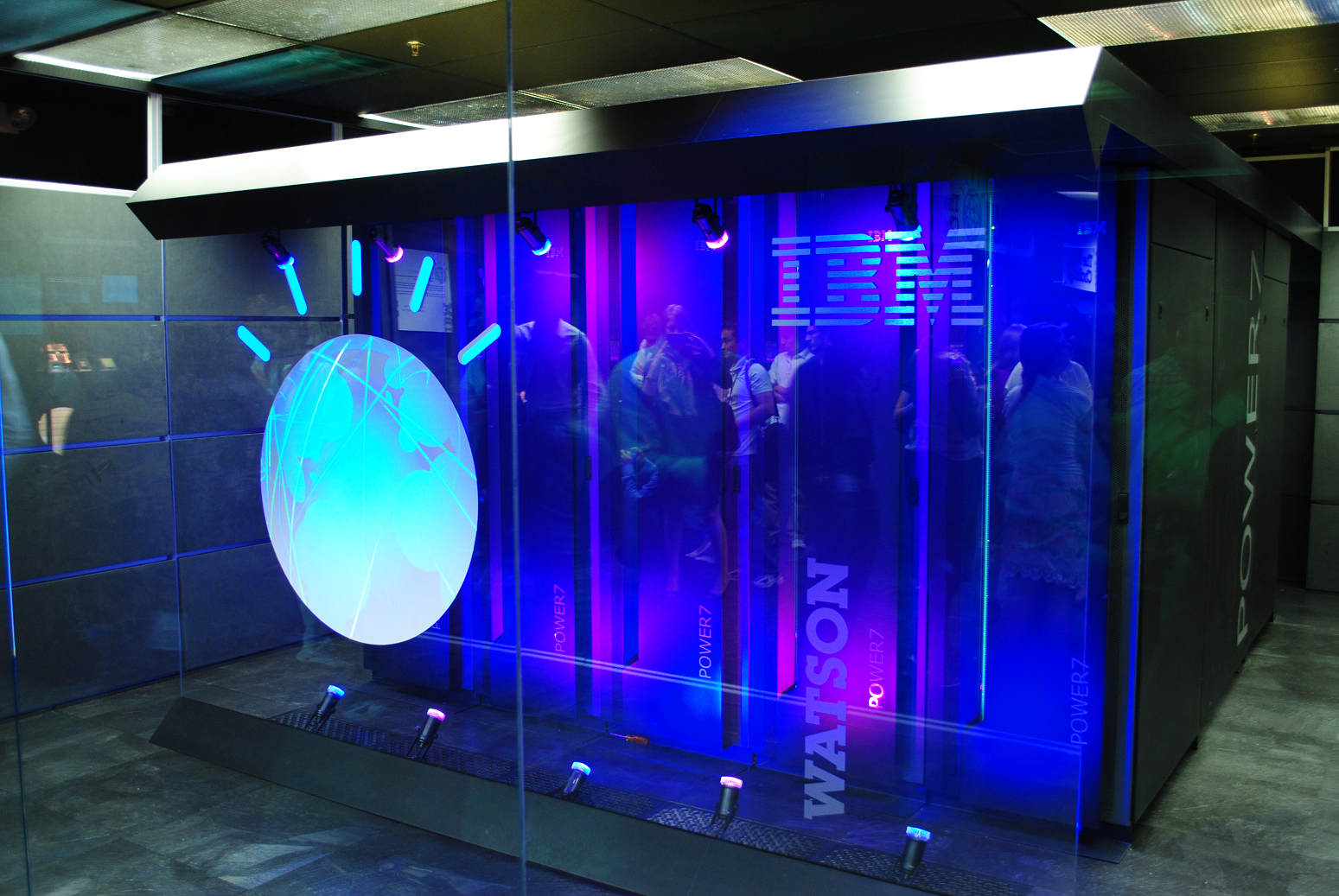 At Glendale Tech Week, Dr. Momjian gave a compelling presentation outlining what the future of healthcare might look like. One topic he took on was a fascinating one that few attendees had heard of before: IBM’s Watson supercomputer. Today, that supercomputer is headed to Asia to begin assisting thousands of oncology patients there.

Watson is known to the general public mostly for appearing on Jeopardy — and winning — in 2011. IBM’s massive supercomputer represents one of our society’s best attempts at constructing an artificial intelligence nearly on par with what a human mind can accomplish. Specifically, Watson uses “natural language processing” to mine through large piles of data/research and make sense of it.

After the Jeopardy experiment, Watson’s creators decided to turn the machine’s power toward something less trivial and more substantive. They took Watson to Memorial Sloan Kettering’s Cancer Center to essentially put the device through an oncology residency training program. There, Watson learned to give treatment recommendations to cancer patients based on pertinent research and the patient’s history — much like a human doctor would do.

In one study, Watson ended up presenting the same recommendations as Sloan Kettering’s doctors about 90 percent of the time. Another study put that figure at 50 percent, indicating that perhaps Watson isn’t quite perfect at this expert task yet.

However, a hospital in Thailand has been using Watson in their oncology department for over a year, and they are immensely pleased with the results. As a result, Watson is now set to expand throughout Asia, including hospitals in India and China. Cancer is the leading cause of death in China, and doctors there hope that Watson will be able to “democratize health care” there and provide high-level treatment recommendations to many more patients than previously possible.

The future of healthcare is coming, and it’s powered in part by the incredible advances in the technology sector to bring our combined knowledge to the masses across our world.