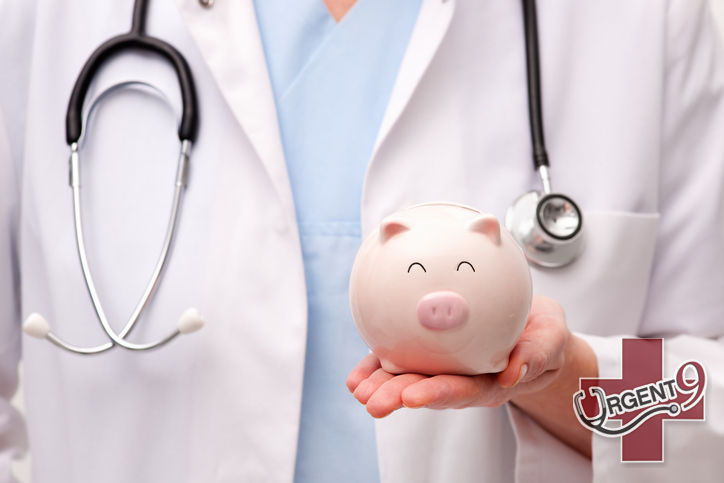 In America, Spending on Healthcare Is Only Growing

With the GOP’s new healthcare plan being front and center in the news headlines recently, it’s worth taking a look at the data behind America’s healthcare industry. A report by Mother Jones shows that spending on healthcare is still growing rapidly in America — even outpacing that of Medicare and Medicaid.

Per-Capita Healthcare Spending in the U.S.

The United States can boast about many things related to its economic status. In fact, our country can brag plenty about our health care industry and innovation fields as well. However, one thing that is a less than sterling mark on our nation’s record is the amount we spend on healthcare per capita. The fact is, costs are incredibly high.

When we look at other highly developed countries and compare our data, we can see several different trends. Switzerland, for example, has seen a noticeable increase in their health spending over the last ten years as well — but even with that growth, they are well below the levels America spends at. And on the other hand, Canada spends a lot per capita on healthcare costs. However, their costs have remained relatively level over the last ten years. America’s line on the spending graph soars far above the rest.

One of the main demographic factors that affects healthcare spending is population age. This is actually a data point that makes it a little more difficult to compare the US to other countries, as certain well-developed nations have an unusually high elderly population. Yet, even if we control for that variable, the United States still ends up in the top 5 countries for spending growth.

The data does show some information that we can use moving forward to continually improve our position when it comes to this critical issue. For example, government-run programs appear to demonstrate a better ability to control costs than private ones. Private per capita healthcare spending is significantly above that of Medicaid.

America’s healthcare laws are currently in a state of flux. However, no matter where the final result lands, those in charge of stewarding our healthcare system in this country would do well to have this type of data handy to understand exactly how, why, and how much American healthcare spending is outpacing our peers across the globe.