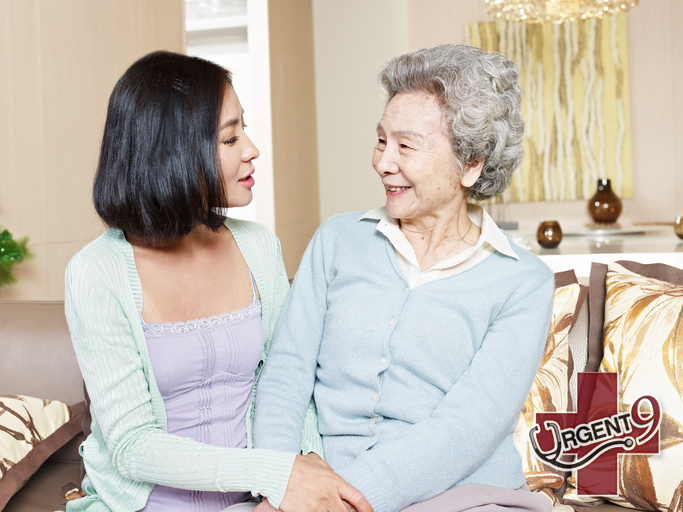 Is There A Limit To Life Expectancy?

We’ve come a long way, baby. If you were born in Medieval England, you could expect to live around 33-40 years, on average. In 1950, the world average life expectancy was 48. Today, developed nations are seeing their life expectancy soar ever closer to triple digits, thanks to a variety of factors that help us live longer and with better quality.

The Lancet, a distinguished medical journal, has published a bold finding regarding the way life expectancy in developed nations is trending. All 35 industrialized countries analyzed in the study are expected to have a marked increase in life expectancy by 2030. Perhaps the most striking finding is that of South Korea, where South Korean women are projected to have a 57% chance of reaching a life expectancy above 90 years by 2030. That’s an incredible number, and it raises an increasingly reasonable question: is there an upper limit to how far humans can push life expectancy?

It’s not all roses, however — the United States in particular has a disappointing rate of life expectancy growth compared to other developed countries. In fact, it has the lowest increase of any of the high income countries analyzed in the study. By 2030, the researchers suggest that American men will live to 79.5 on average, with women lasting until 83.3. So, why does America score so low compared to other wealthy countries? Well, our nation is unfortunately a leader among other developed nations in negative areas such as BMI (body mass index), homicide rates, child mortality, lack of healthcare, and detrimental habits such as smoking.

This suggests that, while medical and scientific advances are helping us live longer as a species, some of the cultural inclinations in America are holding us back from our true potential. Our goal moving further into the 21st century will be to identify and mitigate some of these factors.

When we look at countries that perform the best in terms of life expectancy growth by 2030, we can identify some common factors. South Korea, France, Spain, and Japan (some of the highest scorers) all share some cultural and societal norms that researchers believe play a huge role in the data and outcomes.

These nations all have better, more organized systems of providing healthcare to individuals from all walks of financial life. South Korea, for example, has universal healthcare. Blood pressure is lower in these countries, which can be attributed to a variety of factors, but particularly things such as lower rates of obesity and stress. Across the board, women live longer than men thanks to their preference for a healthier (and often less dangerous) lifestyle. Women also tend to smoke far less than men, on average.