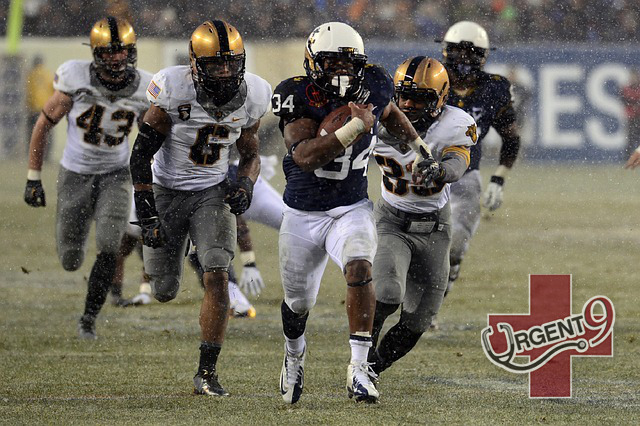 It Doesn’t Take A Concussion To Cause CTE

Important news for anyone who plays sports: a new study suggests that repeated hits to the head likely cause CTE, whether a concussion was involved or not.

Chances are, if you follow the news (especially pertaining to sports issues), you’ve heard of these dreaded three letters before: CTE. An acronym for Chronic Traumatic Encephalopathy, CTE is one of the most feared diagnoses for anyone who plays a contact sport where hits to the head are possible.

CTE is essentially a degenerative disease that is brought on by brain trauma which occurs when the brain basically “rattles around” inside the skull after a traumatic impact. Until now, it was thought that a history of concussions combined to cause the onset of CTE, but a new study published this month suggests that a blow to the head doesn’t need to result in a concussion to contribute to CTE.

In fact, the study found, repeated hits to the head of any kind are a huge risk marker for CTE onset. Not only that, but the researchers found that CTE develops extremely soon after the acute injury takes place. This contradicts the previously held belief that CTE shows up much later in life to haunt the former athlete.

So, what does this all mean? It means we need to continue to rethink the way we protect our athletes — particularly kids and young adults engaged in contact sports like football and hockey. Since we now know that it doesn’t take a concussion-level impact to contribute to CTE, it may be time to look at eradicating hits to the head from sports in general (or, at least in youth sports).

CTE Is A Progressive Disease

So, what’s so bad about CTE? Well, basically everything. CTE has sometimes been characterized as a worse version of Alzheimer’s Disease. People who have CTE have difficulty thinking clearly (“brain fog”), exhibit impulsive behavior inconsistent with their personality before CTE, memory loss; and, perhaps most severely, CTE can cause severe depression and has been strongly linked to increased risk of suicide.

Unfortunately, one of the worst things about CTE is that it is a progressive disease, meaning it gets worse as time goes by. Adding to the difficulties around CTE is the fact that, currently, CTE can only be conclusively diagnosed via an autopsy after the person is deceased.

CTE is a scary condition, and it’s certainly time to have a society-wide discussion about the acceptability of putting young men and women in the position to sustain repeated blows to the head, when the consequence of those hits is far worse and longer lasting than a simple headache or concussion.