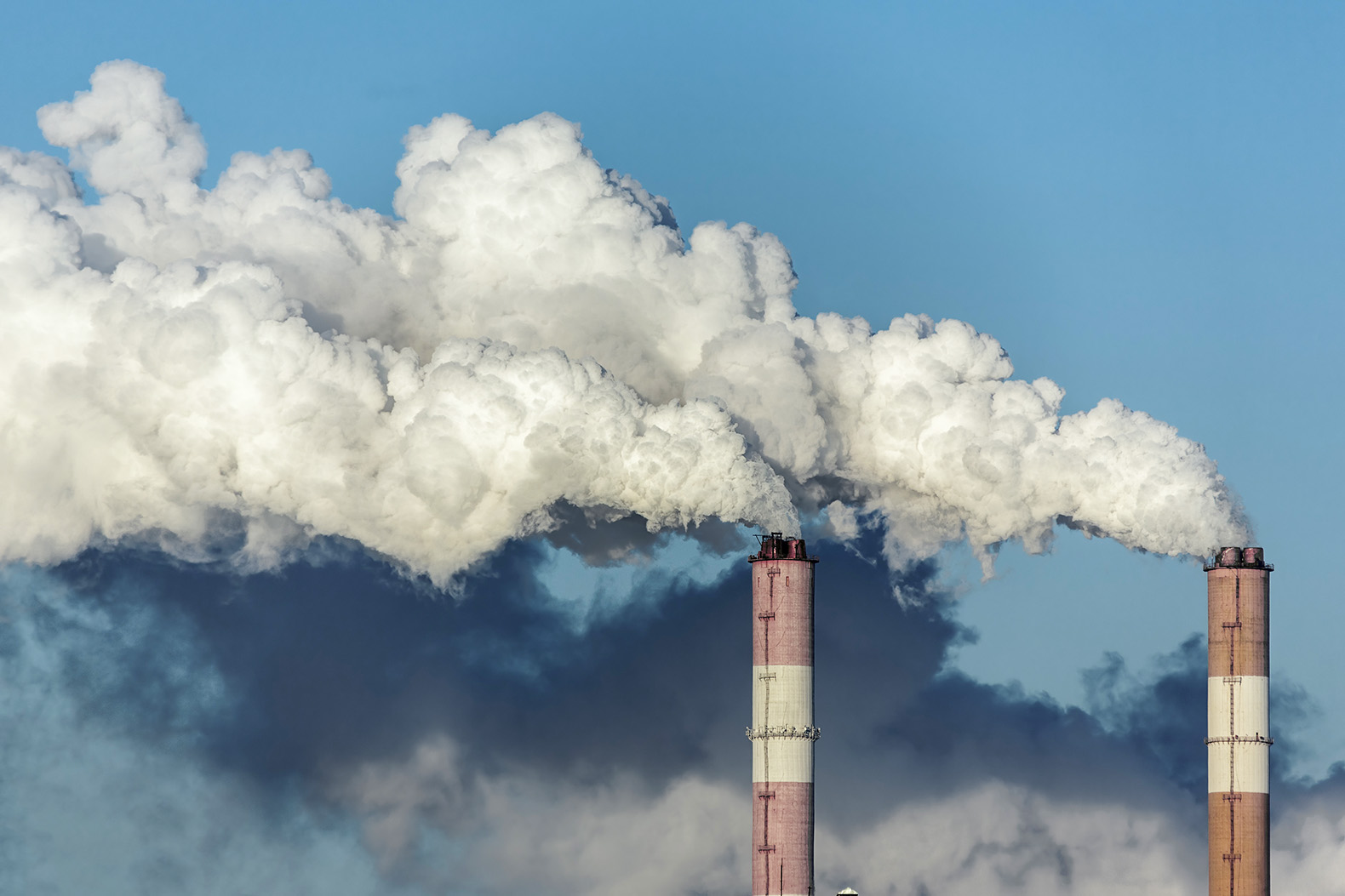 Link Between Climate Change And Disease

As we mentioned in a previous blog, the Zika virus remains a very real concern at the Rio Olympics as well as in certain parts of the United States. It’s worth investigating, though, whether Zika is just another virus that makes its way across our planet, or whether scientists might be able to read into Zika’s spread and origin.

First, to understand Zika, we have to understand what a “vector-borne disease” is. A vector, in the context of diseases, is simply an organism (often an insect) that carries the pathogen and gives it to the next host. This means that along with Zika, we can also classify West Nile, Dengue, malaria, Lyme disease, and others as vector-borne.

If you’ve got your critical thinking cap on, you’re probably already starting to think about how climate change factors into all of this. Our planet is a delicate ecosystem that relies on a precise ecological balance to maintain equilibrium between all existing life. When humans begin to meddle with climate patterns on the planet, that has a domino effect that begins to upset the delicate balance that nature put in place.

The range that an insect is capable of traveling is especially sensitive to disruption from climate conditions. For example, Lyme disease is only just now beginning to appear in Canada, a place that never had an issue with that particular vector-borne disease before. According to the Huffington Post, although malaria was eradicated over a century ago, it is now ripe for re-emergence in Chicago, of all places

So, what exactly can be done about this? The best course of action for private citizens is to make choices each day, large and small, that contribute to a greener planet. The less we rely on emissions and the more we try to support green energy and sustainability, the more we protect the planet and its ecosystem for ourselves as well as future generations to come.