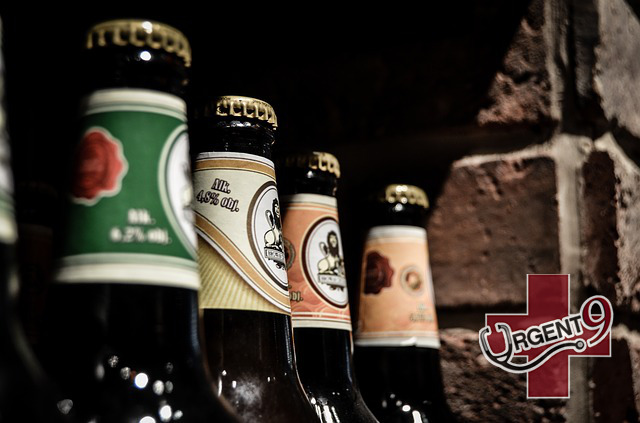 Moderate Drinking’s Effect On The Brain

Moderate drinking has a complicated effect on the body. In some ways, it can be helpful, but it also may have a long-term negative effect on your brain.

The Complexity of Alcohol’s Effect on Health

If you’re not quite sure whether light to moderate drinking of alcoholic beverages is good or bad for you, you’re not alone. Conflicting information abounds as to whether it’s actually beneficial for you, whether it’s detrimental to your health, or whether it doesn’t have a significant effect either way.

This is partially because scientists still aren’t quite able to draw a definitive link between your drinking habits and your wellness. For instance, there is some rather compelling data to suggest that light to moderate drinking can actually boost your heart health. A glass of wine or beer per night is considered by many to be a cornerstone of the “Mediterranean Diet”, which has been shown in several studies to be the healthiest nutritional plan out there.

On the other hand, a new study looks specifically at moderate drinkers’ brains and the potential effect of alcohol on the brain over a longer period of time. What they found was surprising: the hippocampus of moderate and heavy drinkers tends to atrophy (shrink and/or weaken) over time. The data suggests that the more a person drinks, the faster and more severe the atrophy becomes. The hippocampus is a part of the brain that regulates functions such as balance, spatial recognition, and memory recall. A poorly functioning hippocampus will lead to behaviors that are reminiscent of someone with dementia or a related disorder.

Is Drinking Definitely Going To Ruin My Brain?

If you’ve been following the Urgent 9 blog for any length of time, you know that we consistently stress the importance of understanding the difference between correlation and causation. This is a key component of the way the scientific method works: just because there seems to be a link between two things does not necessarily mean that one is caused by the other.

The reality is that things are not necessarily “only good” or “only bad” for you. Our bodies are incredibly complicated, and it’s up to you to have an intelligent picture of your personal health situation and goals, and work with your doctor with that knowledge in mind to come up with the best dietary approach.