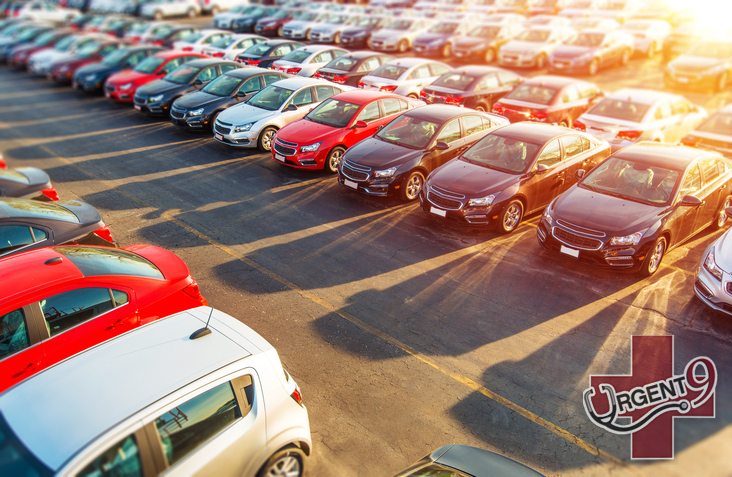 Never Leave Your Child In A Hot Car

Every year, children needlessly perish from being left in hot cars by the person responsible for them. And unfortunately, it’s happening in record numbers.

While any death is tragic, preventable ones are especially hard for everyone involved, including the medical community. At Urgent 9, we take our role as a guardian of our community’s health seriously, which is why it’s so important to draw attention to dangerous situations that are entirely preventable. This summer, we’ll almost certainly see more instances of one of these: children being left in hot cars.

At noheatstroke.org, records are tracked detailing the number of children who perish each year from being left unattended in a hot car. We’re already up to 29 such instances in 2017, “the highest… ever” according to a San Jose State meteorologist. The problem could be even higher, depending on how these instances are coded by law enforcement and medical officials who respond to the scene.

How Do People Die From Being In Hot Cars?

With today’s luxury vehicles having so many amenities, it can be hard to believe that your leather-bound, comfortably cool sedan can turn into a literal death trap if left unattended. When the car turns off, with the windows up, temperates rise 19 degrees Fahrenheit on average in the first 10 minutes that the car sits there. And that’s not even accounting for particularly sweltering heat waves or unusually hot summers such as the one Los Angeles (and much of the world) is experiencing this year.

Children are especially susceptible to such a harsh and hot environment, because their bodies have not matured to regulate core temperature as well as adults’. Heatstroke (also called hyperthermia) sets in quickly, and can cause damage to the child that they may never recover from, including brain damage and kidney failure. Even worse, as the temperature rises inside the vehicle, so does the humidity, meaning that it becomes nearly impossible for the body to sweat enough to effectively lower the body’s core temperature.

Awareness of this public health concern is the first and most important step — even if you think you’re just running into the grocery store for a minute, or just popping back into the house to grab something, you should never, ever leave a child inside a hot car. The results can be absolutely devastating.