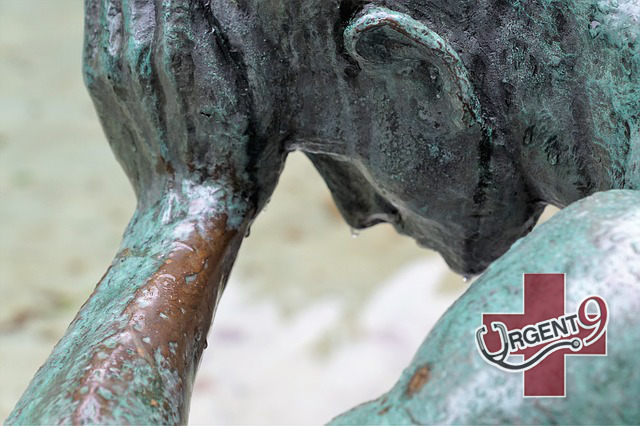 If you’ve ever experienced a migraine, you know how debilitating and incredibly painful they can be. Chronic migraine sufferers have it worst of all, but a brand new class of drugs is on the cusp of FDA approval — and they may change the game for migraine patients forever.

Not Just A New Medicine — A New Class

What’s in a name?

Well, if the name is “erenumab,” the answer might be relief from debilitating migraines that afflict millions of people worldwide. But erenumab isn’t just another spin on an existing approach to treating migraines. It’s the first to market of a brand new class of drugs that act as an injectable, preventative defense against migraines before they start.

Even in a study where the sample group of individuals were classified as “tough to treat” chronic migraine sufferers, erenumab was able to cut their number of migraines right in half. You can imagine the impact that this has on them, as well as those who aren’t quite as susceptible — it could virtually eliminate the nauseating headaches in that group.

Since the late ’90s, a class of drugs called triptans has been the go-to as the front line of defense against migraines. But triptans don’t work for everyone, and that’s simply not good enough for the people out there who are dealing with migraines on a regular basis. Enter erenumab, which prevents a certain neurotransmitter from ever being able to bind and send out its nasty migraine pain signals.

What Is A Migraine, Exactly?

If you’ve never had a true migraine, consider yourself lucky. They differ from regular headaches in some very obvious and particularly brutal ways, and can literally be debilitating in the truest sense of the word: if you’re caught in the midst of a bad migraine, forget about doing absolutely anything other than lie there and hope that it goes away in a reasonable amount of time.

Migraines can be triggered by many things; and in fact, medical researchers aren’t even totally sure what causes their onset. Chances are, different people can have totally different triggers that cause the migraine to set in. For many, it begins with a visual “aura” – a ring-like visual that appears in their field of vision before any pain even starts. This can be their signal that they need to do something to treat the migraine, fast, before it fully takes hold.

Once the migraine is present, the sufferer will experience a deep ache, throbbing, or pain (usually localized on one side of the head), accompanied by extreme sensitivity to light and sound, as well as a strong sensation of nausea. The pain and nausea often create a loop of unpleasantness that seem to make each other worse as time goes on.

Most people might have 1 or 2 migraines a year, if that. Now imagine having up to 9 per month — that’s what many people out there are dealing with. If this new class of drugs provides those folks with some much-needed relief, it’s just another reminder of the incredible achievements being made by modern medicine and the men and women working to further this field.