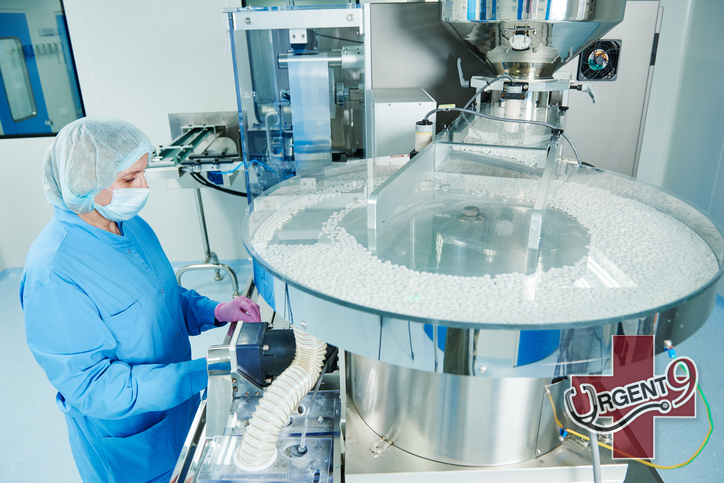 A Powerful Opioid Has Just Been Pulled From The Market

Opana ER, a powerful opioid that’s twice as strong as OxyContin, has been pulled from the market at the request of the FDA. Its high potential for misuse worried the government oversight agency so much that this is the first time in the FDA’s history they’ve requested a drug be pulled due to public health abuse concerns.

What Is Opana ER?

Major pharmaceutical manufacturer Endo has announced that they will comply with the FDA’s request to remove their product Opana ER from the drug market. This is a significant development for a number of reasons, not the least of which that this is the first time ever the FDA has requested such action due to public abuse considerations. The rationale behind the removal has to do with Opana’s place in America’s growing opioid abuse epidemic.

Opioid abuse is a huge concern in this country, and it’s showing no signs of abating. Opioid addicts — drug users who abuse the class of drugs including Vicodin, OxyContin, morhpine, heroin, and others — are caught in a vicious cycle due to the intrinsically addictive nature of opioids themselves. It’s a class of drugs that are primarily used as painkillers, and which also result in a euphoric, feel-good sensation that is so powerful it leaves people chasing that high for the rest of their lives.

Opana ER was designed with a goal in mind: instead of someone being prescribed several Vicodin a day, for example, they can take one extra powerful Opana ER that lasts all day long on just one pill in an extended release format. However, abusers were crushing the pill up and taking it all at once to receive an incredibly potent high. Opana has been described as 2x as strong as OxyContin.

The FDA has been keeping a close eye on opiates in general, but Opana ER in particular caught their attention in 2015 after it was being injected and leading to an HIV outbreak in rural America. After further investigation, the FDA asked Endo to remove the product entirely, despite the pharma maker’s insistence that the drug is worthwhile and can be an effective solution for pain management.

Ultimately, none of those things matter when we live in a country that sees 33,000 opioid overdose deaths per year. It’s up to pharmaceutical manufacturers and the medical community at large to work together and find ways that we can manage chronic and acute pain without leading our population down an even darker path toward opioid dependence.

Removing Opana ER from the market is a good first step to demonstrate acknowledgement of this issue in our country.