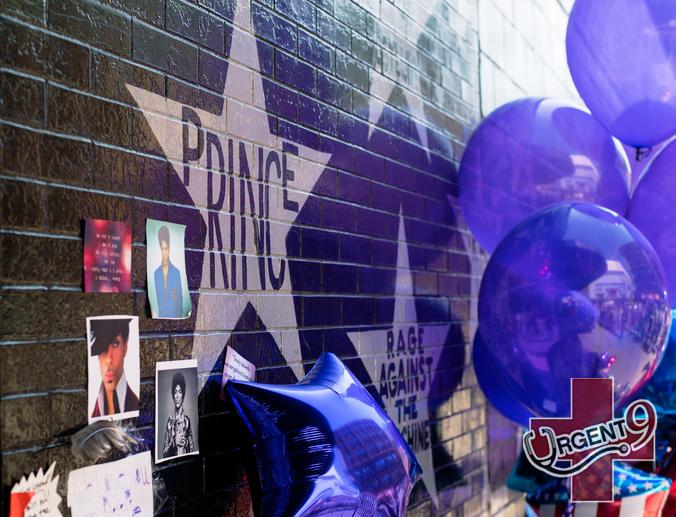 It’s been 10 months since Prince, an icon of music and performance art, passed away unexpectedly at the age of 57. The entertainment world was left reeling as this beloved figure was here one day and gone the next. Nobody doubts the profundity of this loss for the family and millions of fans and he left behind. But, is there anything we can learn from Prince’s passing now that the smoke has cleared?

What Was Prince’s Cause of Death?

Prince died on April 21, 2016 — but it took until June 2nd of the same year for the coroner to release their official report on the cause of death. Their finding was that Prince overdosed on an extremely powerful synthetic painkiller called fentanyl. Fentanyl has been described as “heroin on steroids,” and is widely considered one of the most powerful opioids in existence. To get an idea of how strong fentanyl is, consider this: fentanyl is approximately 50-100x stronger than morphine, according to the CDC.

Prince did not have a fentanyl prescription, and it’s unclear how he obtained the powerful drug. Nevertheless, his tragic death highlights one indisputable fact: powerful opioids are simply too addictive for humans to consume without incredibly careful, regulated administration on the part of a qualified and ethical medical practitioner. As it is, doctors have to complete special training just to be able to prescribe fentanyl, which is usually only administered to late-stage cancer patients and others with extreme chronic pain conditions.

What Can Be Done About Opioid Addiction?

Make no mistake: opioid addiction is becoming a massive problem in the United States. It’s important to make a distinction, here: those who obtain opioids legally (via a prescription) and those who obtain it illegally on the black market are both facing the same problem if they become addicted. It’s not a matter of willpower or being a “good” or “bad” person — a dose of a powerful opioid such as fentanyl can make anyone’s jaw drop in terms of how good it makes them feel. The problem is, everything else feels like garbage in comparison.

Imagine that some of your favorite things to do are go for a walk in the park, have a hot bowl of pho soup, or play darts with your friends. Let’s say each of these things gives you a “6 out of 10” on your internal pleasure scale. Once in a while, something really great happens, like getting a promotion or a new significant other. This might give you a 7 or 8 out of 10 on the pleasure scale. Well, being hit with a powerful opioid like fentanyl is like cranking your brain’s pleasure chemicals immediately to a 10 out of 10. This has an often unexpected side effect of making those things that previously felt like a 6 out of 10, suddenly feel like a 2 or 3. By abusing opioids, you are effectively short-circuiting your brain’s pleasure centers artificially, making life without the painkillers feel almost devoid of any pleasure.

This is why opioid addiction is becoming such a huge epidemic. Without proper treatment, counseling, and especially prevention, opioid abusers are almost powerless to resist the downward spiral that comes from messing around with their brain’s natural method of producing feel-good chemicals.

So, what can we do? Well, there is no easy answer about how to solve the opioid epidemic. However, we know that stricter prescription guidelines, tighter regulations on tracking how these drugs enter the black market, and public education on the dangers of opioid abuse are all important steps along the road. If it can happen to Prince, who seemingly had the world as his oyster, it can happen to any one of us, as well.