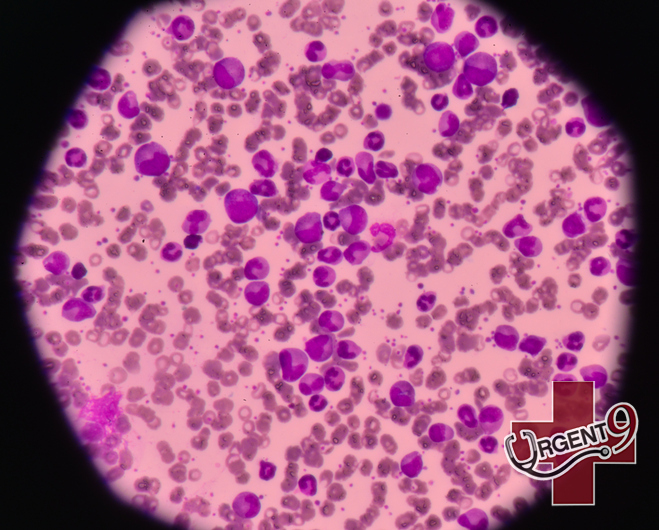 An incredible new cancer drug uses gene therapy to give a second chance to cancer patients whose first line of treatment failed. It’s the first gene therapy drug ever to hit the market. The results are described as “astounding.”

The FDA is about to potentially approve one of the most groundbreaking cancer treatments in the history of the disease. The immunotherapy drug, tisagenlecleucel, is not designed to be a “first line of treatment” option; rather, it’s intended to be implemented as a last line of defense when a type of leukemia called “ALL” relapses. It’s a type of leukemia that’s mostly prevalent in children, meaning that this news might bring incredible relief to families for years to come.

The reason that tisagenlecleucel is so much of a profound paradigm shift in cancer therapy is the method through which it works: gene therapy. The drug tells the patient’s own immune cells to identify and kill the rogue immune cells that have become cancerous. Currently, this form of leukemia responds typically quite well to traditional treatments such as chemotherapy; however, if the cancer does reappear, the prognosis for ALL relapse has been grim. This gene therapy drug changes that, and gives real, meaningful hope to ALL patients who experience a relapse of the disease.

So, how does this fancy new treatment work? It all starts with immune cells being harvested from the patient, and then genetically modified before being re-inserted into the person. The modification of the cells essentially “teaches” them to go and attack the bad, cancerous cells. It’s referred to as “personalized immunotherapy” treatment, because it cannot be performed with donor cells — it has to be from the patient themselves.

A final decision on the drug’s approval won’t happen until October at the earliest, but if it does happen, it’s already being hailed as a “turning point” in the management of ALL leukemia. This kind of personalized immunotherapy treatment has been used to successfully combat other forms of cancers, but never leukemia, and especially not pediatric leukemia. This groundbreaking, creative, and awe-inspiring treatment is the sum total of the work of countless medical researchers who are on the front lines of standing up to cancer and telling the disease that humanity won’t be beaten that easily.