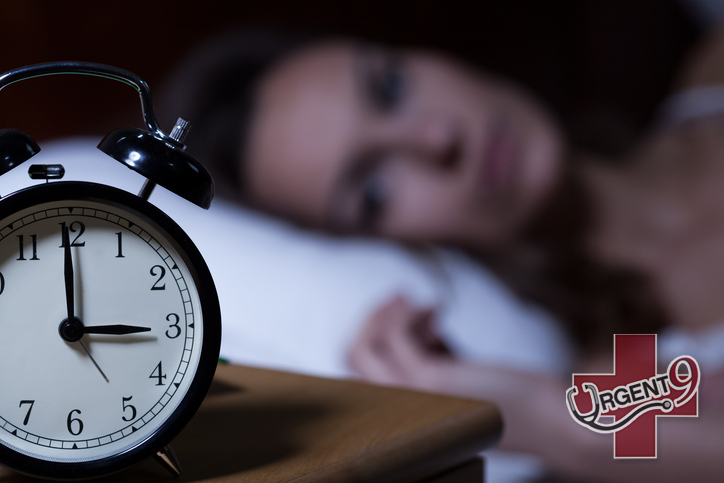 Think You Have Sleep Apnea? Read This Right Now.

The clock is ticking. 18 million Americans are estimated to have sleep apnea; even beloved actress Carrie Fisher’s autopsy listed sleep apnea as a contributing factor. If you have it, there’s no time to waste. You need to treat it — now.

Maybe you’ve heard of sleep apnea. Maybe you suspect you or someone you know might even have it, but you’re not quite sure what it is. After all, you think, isn’t sleep apnea just a condition that makes you snore?

No — sleep apnea is a condition where you stop breathing while sleeping. Not only that, you go without breathing for 10 seconds to a minute… or more.

This can happen several times every hour, leading to incomplete and fitful sleeping, lowered blood oxygen, and an unnecessarily strained heart. And those are just the conditions we’re certain are caused by sleep apnea. It’s also strongly linked to high blood pressure, heart arrhythmia, and stroke. During those moments where you stop breathing, the heart muscle has to fight against the contraction of your chest and abdomen… and it has to do so with less oxygen than usual. The result is tremendously strenuous on your heart.

Sleep apnea is usually caused by a relaxation of the rear throat muscles, which then block your airway. This is particularly pronounced in individuals who are obese due to the physiology involved. The blockage results in being startled awake five or more times per hour, snoring, and — obviously — lack of sleep or diminished sleep quality.

The Risks Of Sleep Apnea Are Real

Sleep apnea is not necessarily a condition that you die directly of, in one acute instance. Rather, it is a cumulative condition, almost a degeneration of sorts, that degrades your health over a long period of time while you have sleep apnea. Coupled with the actual sleep disorder issues (moderate to advanced cases of sleep apnea involve significant daily fatigue from lack of sleep), you’re left with a condition that needs to be treated as soon as possible.

And if you also use drugs and/or alcohol, you’re likely pushing that sleep apnea condition to an incredibly unsafe level, as those substances will often relax your muscles further, increasing the degree to which your throat obstruction exists.

Now, it’s time to be honest. Do you think that you or a loved one has sleep apnea? If so, please don’t let this condition continue for a moment longer than necessary. A visit to your friendly community physician (of course, we hope that’s at Urgent 9) can be the first step in a decision that adds years to your life.

If you have sleep apnea, there’s not another night’s sleep to spare. It’s time to wake up.