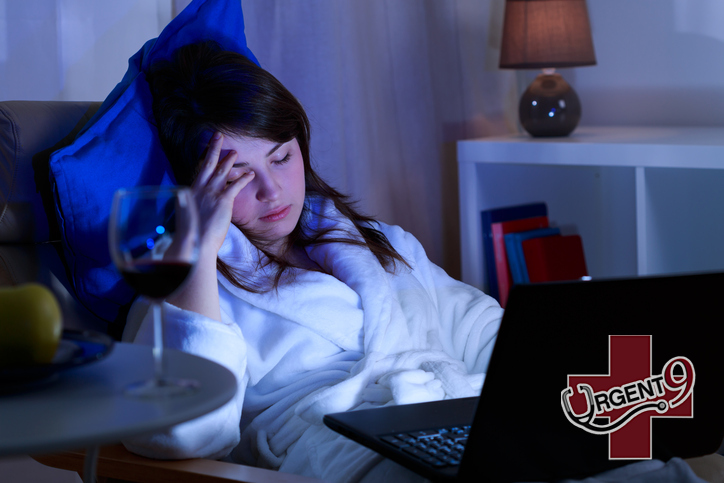 One third of Americans aren’t sleeping as much as their bodies require. Another 50 to 70 million have an actual sleep disorder. We’re a nation of sleepless nights, and that’s affecting both the quality of our life as well as our overall health.

How Much Sleep Is Enough?

Are you part of the two-thirds of America getting 7 – 10 hours of sleep per night? If so, congratulations: your nightly rest meets the standards of the CDC, and likely aren’t experiencing any negative health effects due to your sleep patterns.

Unfortunately, that leaves another third of the country — as many as 100 million people — who routinely get less than 7 hours of sleep each evening. If you’re in that group, you have likely contributed to the estimated $411 billion in lost productivity that sleep-deprived workers cost their employers each year. But the financial consequences are small potatoes compared to what repeated sleep deprivation does to your physical and mental health.

The difference between 6 hours of sleep and 7 hours of sleep seems to be the critical threshold between grogginess and an alert mind. Just an extra 60 minutes of shut-eye per night could have profound positive effects in terms of energy levels, clarity of thought, and reflexes. And that’s just on a day-to-day level: there are long-term consequences of sleep deprivation that can lead to some real nightmares if left unchecked for years.

Risks And Consequences of Sleep Deprivation

As we mentioned, lack of sleep has an effect on two levels: a micro (day to day) level, and a macro (long term) level. On a daily basis, if you didn’t get enough sleep, you’ll have slower reflexes, persistent fatigue and low energy, difficulty focusing, irritability, and other symptoms that you’re probably familiar with if you’ve ever gotten less sleep than you’d hoped.

The real consequences, however, start to manifest themselves after years of accumulated sleep deprivation. A 2007 British study found that those who regularly get 5 hours of sleep or less per night are twice as likely to die of essentially all causes than those who get 7 or more hours of rest. This likely comes down to the biological function that sleep provides to our bodies. When you are asleep, your body is essentially “restoring” itself, and in fact is making tiny repairs on a cellular level.

If you don’t give your body adequate time to make these repairs overnight, your immune system cannot function as it should, and you open yourself up to a smorgasbord of undesirable diseases and afflictions such as diabetes, heart disease, high blood pressure, and more.

Hopefully this has been a wake-up call about your sleep! Just a little bit of time management and planning in terms of when you go to bed and wake up in the morning can make a big difference on your lifelong health.