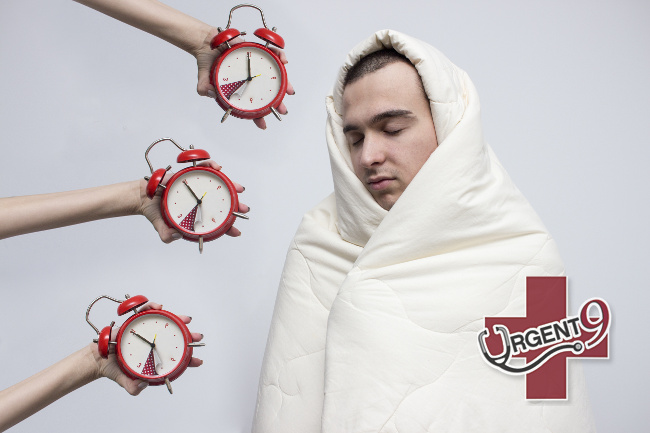 For Teens, Sleeping Less May Correlate With Dangerous Behavior

For teenagers, getting the recommended 8 hours of sleep per night isn’t just to make sure they don’t get sleepy during 6th period physics class. A new study shows that the less sleep a teenager gets, the greater chance that they will engage in self-harm or dangerous behavior.

Lack Of Sleep Is A Serious Health Risk For Youth

Less than 30% of high school-aged teenagers are getting enough sleep (8 hours or more) on a regular basis during the week. That’s nothing new, of course: many of us have memories of years spent waking up at the crack of dawn to get to yet another day of a grueling school schedule. Feeling sleepy seems like par for the course for the average high schooler. Except, we’re now learning that there are consequences to all that sleep deprivation during what’s a very transformative time for people both biologically and mentally.

Making Sleep A Priority In Your Household

One thing to stay clear on is the difference between correlation and causation: this study is not saying that lack of sleep causes negative mood changes or destructive behavior in teenagers. However, it is saying that teens who get inadequate sleep are substantially more likely to also exhibit self destructive tendencies and defeatist views about themselves and the world around them.

There are ways that we can combat this, both as a society as well as in the home. For starters, it might be worth exploring whether your child’s school is willing to listen to ideas about starting the school day slightly later. Many schools across the country are already well ahead of the curve on this, altering their start times to accommodate teens that have enough on their plate without having to deal with grogginess all day.

Most importantly though, you can make a difference in your own home by showing your teenager that sleep is a valued priority in your lives. You can find ways to incentivize and reinforce high school aged kids to put the screens down and get that extra hour of sleep — because that extra hour might add up to be a significant difference in their life.