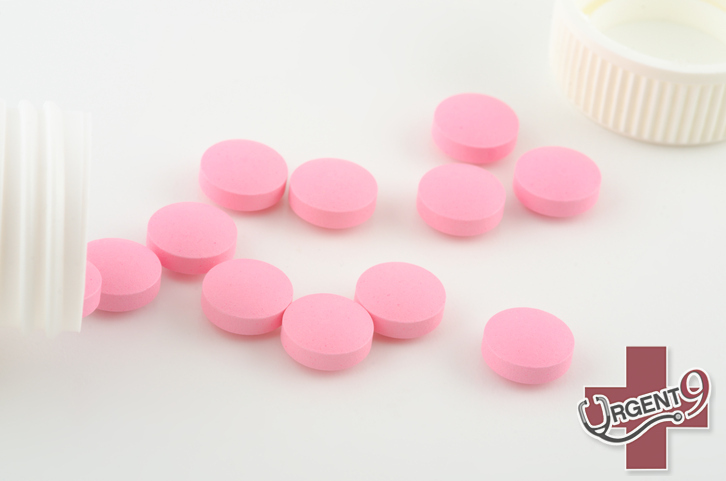 The First-Ever Treatment For Severe Multiple Sclerosis Is Here

New hope is finally here for sufferers of primary progressive Multiple Sclerosis, as a new drug (ocrelizumab) has been approved by the FDA to be included in patient treatment.

What Is Multiple Sclerosis?

Multiple Sclerosis (MS) is a serious, often debilitating autoimmune disease that directly affects the body’s central nervous system. MS is an inherently unpredictable affliction, and can cause a wide variety of symptoms in different sufferers. Symptoms can include physical, mental, and even psychiatric complications including coordination degradation, vision problems, and sensory confusion.

Multiple Sclerosis has long confounded both doctors and researchers for its lack of predictability and confusing onset patterns. Some MS sufferers experience the disease in a more episodic way — they will be afflicted for a while, and then their MS will go into temporary remission. For others, the prognosis is a bit worse, as they will have to deal with “primary progressive” MS, where the symptoms remain and steadily worsen throughout their life. Unfortunately, the medical world still does not know what causes multiple sclerosis, but they believe that it is triggered by some environmental cause that only affects those who were genetically predisposed to the disease anyway.

The Dawn of A New Day For Multiple Sclerosis Treatment

The more debilitating version of MS is primary progressive multiple sclerosis, where the condition worsens over time, particularly the neurological aspects. In all, the average life expectancy for an MS sufferer is about five to ten years less than the rest of the population… and as of yet, there is no known cure.

While today’s news still doesn’t offer a cure, it does offer hope for those suffering from primary progressive MS. The new drug, ocrelizumab, directly treats those MS sufferers by slowing the progression of the disease and stopping related inflammatory symptoms. In fact, the drug (brand name: Ocrevus) may also force MS into remission for longer stretches of time in those MS suffers who have the relapsing form.

Researchers and the drug’s manufacturer, Genentech, are wary of over-promising in regards to what the drug can offer MS patients — “You’re not going… to throw away your wheelchair,” said Dr. Jerry Wolinsky, who worked on a study directly focusing on ocrelizumab. However, in terms of improving the quality of life for patients, slowing the disease’s progression, lengthening the time between relapses, and putting a “crack in the door” when it comes to offering hope for a future cure — this news is a total home run.