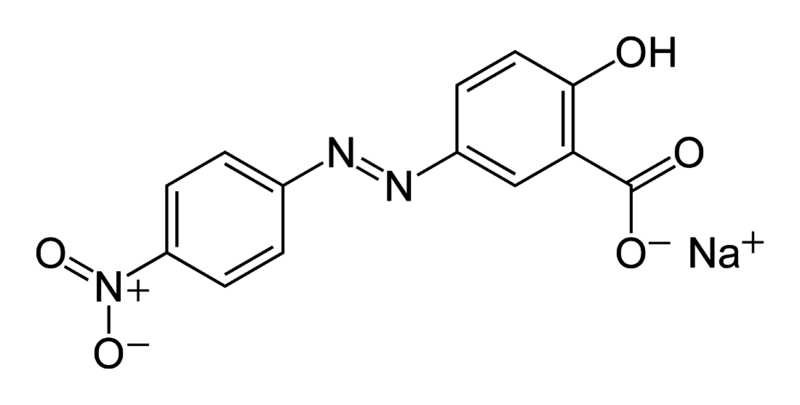 Think Again-Salt May Be The Culprit Behind Those Headaches

There’s a new study out, and it indicates that high sodium may be responsible for headaches. This study was spearheaded by Dr. Lawrence Appel, who is the director of the Welch Center at Johns Hopkins, and its authors say that headaches are common throughout the world, with nearly 50 percent of adults stating that they have a headache problem.

Statistics show that the majority of Americans take in close to 3,500 mg of sodium each day, in stark contrast to the 1,500 mg recommended by the AHA.

A Look at the Study

To study the implications of nutrition on the prevalence of headaches, 390 random participants were placed in one of two groups: DASH (Dietary Approaches to Stop Hypertension) diet or a general western diet.

There were three separate periods of 30 days each in which participants were studied. In one of these times, they consumed food that was high in sodium; in one, food that was mid-range; and in one, food with low amounts of sodium. After each time frame, the people answered questions about headaches.

It turned out that when foods which had high sodium values were consumed, people had one-third more headaches than those who ate foods low in sodium content. The findings were the same regardless of which nutritional plan they followed.

What The Researchers Are Saying

Upon studying the results of the trial, the group of colleagues discovered that there wasn’t a compelling link between diet pattern and headaches. They believe this may suggest that a different process moderates the link between salt and headaches.

In addition, adults in the United States take in a larger amount of sodium than the body needs. These levels exceed even the highest amounts studied during the trial.

The random setup of the research offered benefits, but also posed some restrictions. One of these limitations was the shortage of data on the basic prevalence of headaches in those who were a part of the study. Also, the fact that the information collected during the study was provided from the participants could also be restrictive.

Overall, Appel believes that the results implicate that lowering sodium intake may help people prevent a portion of headaches. Like any study, more research will have to be performed to see if the results can be duplicated and further study into the link between salt use and headaches can be looked at.