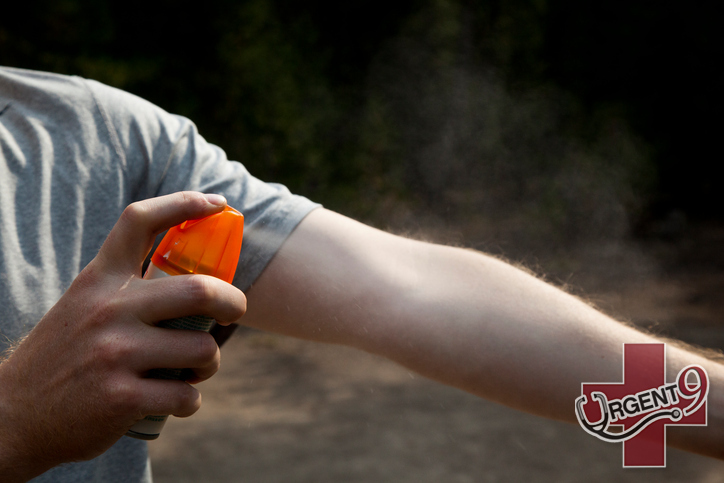 This Spring, Get Ready For Bug Season in Los Angeles

Heavy rainfall in Los Angeles this winter has created some changes in our local ecosystem, both good and bad. One consequence of the heavier than usual rain that you should  be on the lookout for this spring is the increase in insects — particularly mosquitos.

Why Am I Seeing So Many Insects This Spring?

If you’re a Los Angeleno, you were no doubt shocked by the amount of precipitation the state (and especially Southern California) experienced this past winter. The deluge was so strong, it nearly lifted the entire state out of a drought emergency. That’s obviously  a great thing — California has been so parched, we’ve been in essentially a state of water emergency for years. On the other hand, such an influx of precipitation comes with other, less expected side effects.

When you combine heavy moisture (such as months of higher than usual rainfall) with warm temperatures (such as what Southern California has been experiencing so far this spring), you get a particular weather environment that is ripe for insect breeding. Wet and warm is the formula for insects to thrive, and are they ever thriving! If you’re noticing more bugs than usual, you’re not alone. Winged insects are swarming in unusually high numbers, especially the crane fly and mosquito. Get those bug zappers ready!

Is It Bad To See So Many Insects?

We hear this question a lot, and the answer is both yes and no. Let’s clarify: for starters, some insects are utterly harmless and really, annoying at worst. The crane fly is a good example of this. To the untrained eye, a crane fly looks very similar to a mosquito, and can make people who don’t like bugs feel very uneasy if they see one buzzing around. However, the crane fly is not going to bite you (although it may eat your plants and crops).

The crane fly is quite large for a flying insect — in fact, you might know this particular bug by its colloquial name “mosquito hawk” or “mosquito eater.” While it may be unnerving to see such a large bug flying around your head, there’s really nothing to fear. In fact, in general, a good rule of thumb to remember is that there are almost no harmful flying insects that are larger than a quarter in size.

The mosquito itself, on the other hand, is something that you should be at least aware of when it comes to the health of you and your family. Mosquito bites in and of themselves are not harmful; however, mosquitos can often carry viruses such as West Nile and Zika — and these can be of dire consequence to your health.

With that in mind, do everything you can to stay vigilant against mosquito bites this spring in Southern California, since you can expect to see far more insects than usual hanging out at your picnics this year!