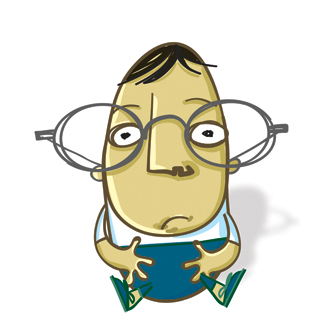 Top 5 Remedies for the Stomach Flu

One of the most common bugs that quickly travels during certain times of the year is the stomach flu, which is known to cause a long list of symptoms that include the fever, chills, and vomiting. The virus can last an average of a week, making it difficult to feel comfortable and have enough energy throughout the day. Although there is not yet a cure for the stomach flu, there are a few ways of remedying it to reduce the symptoms.

You likely won’t feel like eating much while trying to endure the stomach flu, but it’s still important to drink plenty of clear fluids. This will help to alleviate vomiting and relieve any stomach pains. Drinking plenty of fluids can also replenish lost nutrients and help boost energy levels.

When you have the stomach flu, bad bacteria is likely to build up in the digestive tract and colon. By consuming probiotics through different foods, you can refuel by adding good bacteria to the gut and allowing the digestive system to normalize. Consume small portions of foods and beverages that include yogurt, miso soup, kombucha, and pickles.

An easy way to remedy your stomach flu symptoms is to chew or consume mint throughout the day. The herb can even be used in tea for an easy way of relieving an upset stomach and reducing your chances of throwing up.

If you try to maintain a busy schedule and neglect rest while suffering from the flu, then it’s likely that your symptoms will only escalate. By avoiding sleep or maintaining an active lifestyle, it’s likely that it will take you twice as long to recover. Allow yourself to stay in bed, drink plenty of tea and fluids, and get a bit of shuteye as much as your body needs for up to a week.

Ginger is a natural herb that is proven to reduce nausea and alleviate stomach aches due to the anti-inflammatory properties that it contains. You can use ginger in tea, drink ginger ale, or even take ginger capsules while you’re sick. Some people even find relief by directly chewing on ginger. The herb works as a natural way of helping your body feel more comfortable and heal from the flu at a faster rate.

Although the stomach flu is difficult to endure in the first day or two, most of the symptoms are known to subside after the first 48 hours. You may be feeling better in a short period of time, but it’s still important to rest and drink plenty of fluids as your body heals.