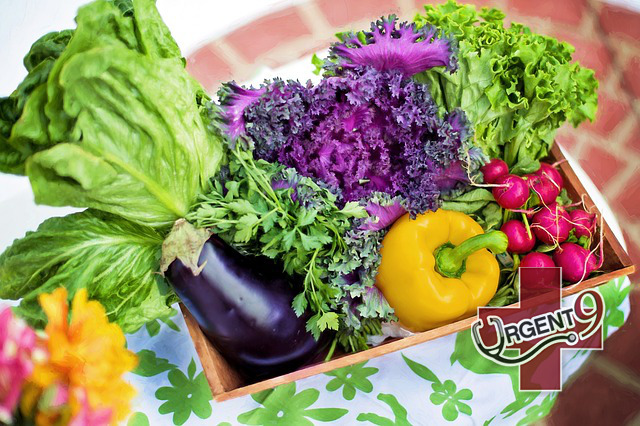 Could A Vegetarian Diet Prevent 1/3 Of Early Deaths?

Walter Willett, epidemiology and nutrition professor at Harvard Medical School, estimates that about 1 in 3 early deaths could be prevented if society shifted to a vegetarian diet. But how feasible is that, and what’s preventing more people from taking the plunge into plants?

The idea that a vegetarian diet is measurably, observably healthier than one that incorporates lots of meat is nothing new. In fact, nutritional scientists have been fairly sure of that for years now. However, advances in research and new methods of looking at this effect have revealed a potentially shocking statistic: as many as 1 in 3 early deaths could be prevented if everyone were a vegetarian.

And that’s saying nothing of the tremendous positive impact on the environment, as well as the well-being of billions of animals worldwide. Yes, a vegetarian diet is an extremely attractive option to people who highly value their health as well as the health of the planet.

So, where does that 1 in 3 stat come from? Researchers attribute that drop in mortality to two main areas: a huge decrease in obesity-related health problems like heart disease and diabetes; and a drop in cancer rates, as meat eating has been tied to several forms of cancer.

Challenges Of Switching To Veg

So, if it’s that simple and straightforward — assuming that everyone wants to live as long as possible — why aren’t we moving in that direction as a society more rapidly? The answer is both simple and complex. For starters, education: if the population isn’t aware of the dangers of eating meat regularly, and not informed about the benefits of a plant-based diet, they simply won’t be aware and will never be incentivized to make the switch.

Additionally, Americans love their meat. Love it. You’ll find plenty of people around who will openly admit that they’ll trade a couple of years of lifespan for the ability to chow down on all manner of butchery over the course of their lives, and they have no problem with that. Then of course, you have people who aren’t quite that extreme, but have a hard time imagining never eating bacon again.

It seems that the solution for people who are interested in switching to vegetarianism, but who feel a little daunted at the idea, is to start small. Try a “meatless Monday” for starters, and slowly increase the number of the days in the week where meat isn’t eaten. After a while, you might realize that being a vegetarian isn’t a huge declaration or sudden change: it’s simply an accumulation of healthy habits over time that will keep you around the ones you love longer.