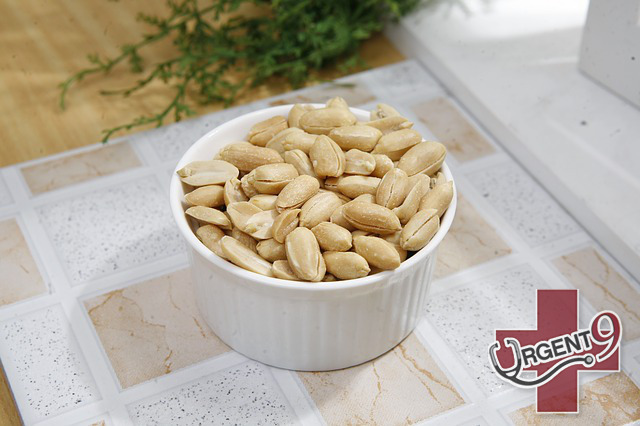 Vitamin B3 Is A Blessing For Pregnant Women

A new study suggests that Vitamin B3 can have some tremendously beneficial effects on pregnant women and their unborn children. Find out what foods are rich in Vitamin B3, and what it can do to improve the health outcomes of expecting mothers.

What Is Vitamin B3?

Vitamin B3, perhaps better known as “niacin,” is a vitamin found naturally in many meats, vegetables, and legumes. We’ve known for a while that maintaining appropriate levels of dietary Vitamin B3 can prevent niacin deficiency — which can result in extreme fatigue, high cholesterol, and nausea.

Niacin is a crucial thing to include in your diet. In fact, there’s a term called “pandemic deficiency disease” that describes a common set of negative health characteristics found in poverty-stricken and malnourished areas of the world. Again and again, people with pandemic deficiency disease are shown to be lacking in niacin, among other vitamins including Vitamic C and D.

How Can Pregnant Women Benefit From Vitamin B3?

A breakthrough study came out this month from the Victor Chang Cardiac Research Institute in Australia that purports to show some extremely promising attributes of Vitamin B3 for pregnant women.

The researchers first started with a problem: the rate of birth defects overall hovers around 2%, a shockingly high figure in our modern industrialized world. What could be observed about this statistic in mice, and how could gene editing potentially alleviate the problem? At first, the researchers used the CRISPR gene editing machine to test for various possibilities that might have a palliative effect. And it worked — they were able to use gene editing to eliminate birth defects in the mice. But was that the end of the story?

A researcher noticed that the mice were eating an extremely niacin-rich diet, so they decided to control for that by conducting their previous gene editing experiments on two groups — one with the niacin-heavy diet and the other without. Lo and behold, only the niacin-rich mice were able to avoid the birth defects.

The results seem extremely strong from a scientific standpoint, enough so that many doctors are already beginning to consider Vitamin B3 (niacin) supplementation in pregnant women to make the chances of a healthy, defect-free birth a reality. However, this study only came out this month, and the results have not been shown in humans yet. And, researchers warn, pregnant women taking too much niacin might be more harmful than not taking it at all.

The best bet for pregnant women? Load up on foods that are naturally rich in niacin, but don’t worry about consuming especially large doses of supplements. Turkey, peanuts, peas, red meat, and green leafy vegetables are all great places to start.