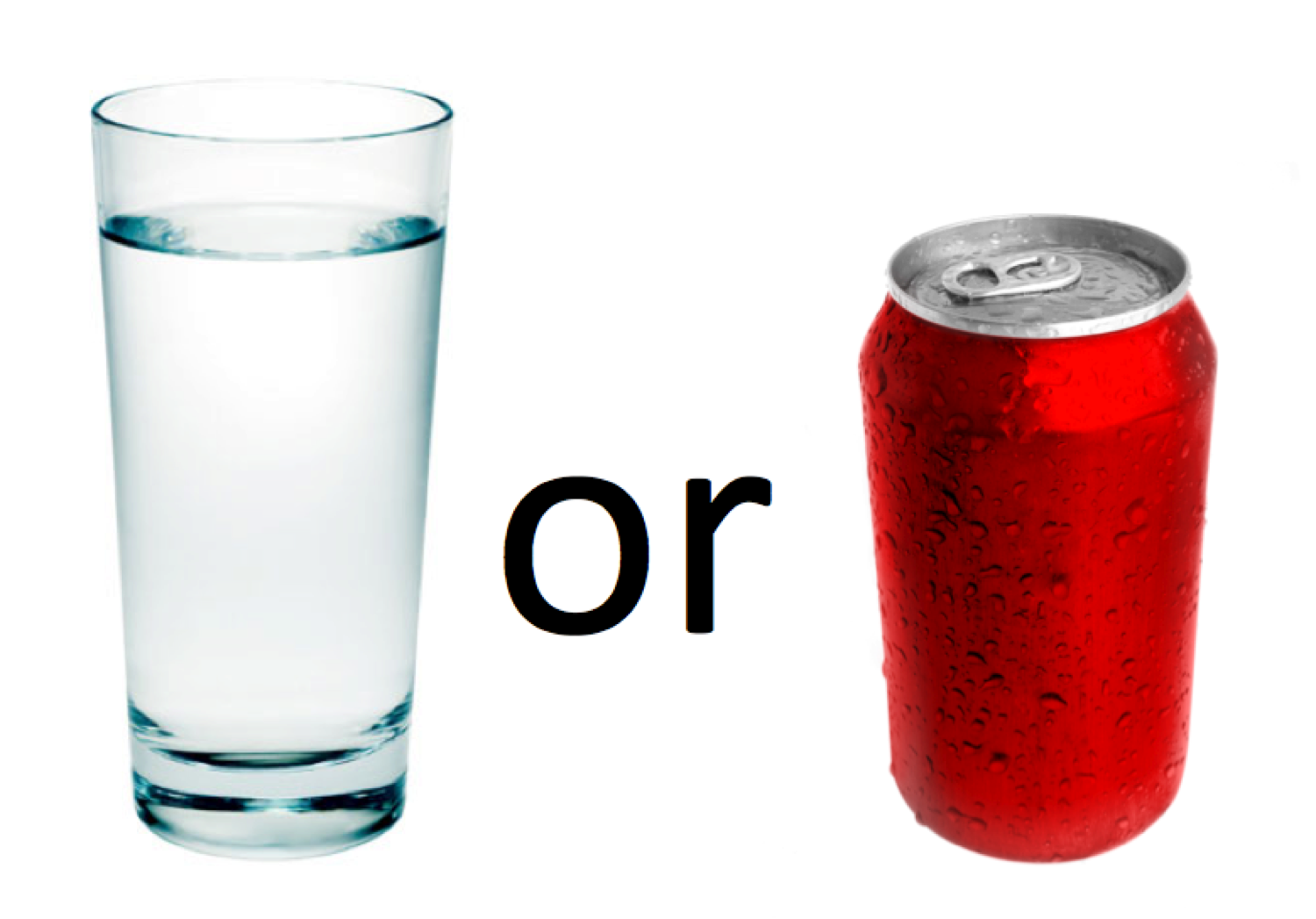 For anyone who cares about America’s obesity epidemic or general health trends in this country, there is finally some good news to spread about the choices people are making.

Water versus soda — it’s the ultimate choice for millions of Americans every day as they sit down to make or order their meals. For decades, and peaking in 1998, soda had the dubious distinction of being the most popular beverage around. That year, researchers estimated that the average American guzzled down a mind-boggling 54 gallons of the sugary, fizzy beverage every 365 days.

This is, in the eyes of physicians and health professionals everywhere, an absolute travesty. Soda (and specifically, the massive quantities of sugar contained within) is a huge factor in the unacceptable levels of diabetes and obesity plaguing the nation’s citizens. Thankfully, that message seems to have penetrated America’s consciousness, resulting in a huge drop in consumption. Now, researchers, suggest, Americans drink closer to 44 gallons of soda per year.

Bottled water has become king of the beverages state-side, but in markets like India and Russia where a health-conscious zeitgeist has not quite taken hold, the appetite for soda is only increasing. Pepsi and Coca-Cola have shifted their marketing efforts, focusing on highlighting their bottled water products in the US while ramping up their soda efforts abroad.

There’s still a long way to go, however, toward getting Americans to give up their soda habits once and for all. Coca-Cola estimates that 75% of the liquid they produce by volume is soda. For Pepsi, that number hovers somewhere around 64%. Make no mistake, Americans are still purchasing soda products en masse, but there is no questioning the fact that, you guessed it:

In this country, the desire for soda has finally begun to fizzle out.