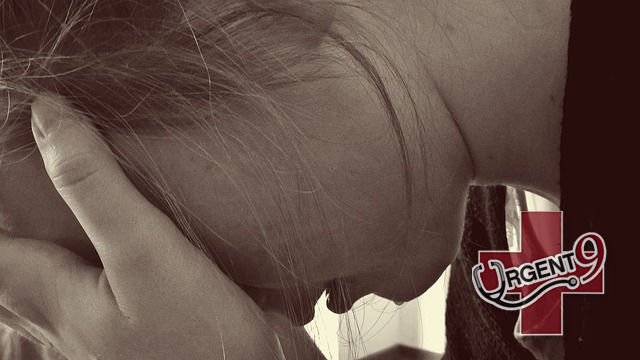 Lupus has been around for centuries, but only now are we beginning to understand the depth of this invisible inflammatory disorder.

Ask nearly any lupus sufferer, and they’ll have infuriating and heartbreaking stories of people saying some version of the above to them. Although the symptoms of lupus may not always be visibly apparent, rest assured: this disorder is very real, and causes serious quality of life problems for as many as 1.5 million Americans each day.

So, what is lupus? Essentially, it’s a chronic inflammatory issue that results in symptoms including fatigue, joint pain, aches, confusion, and shortness of breath. Lupus doesn’t affect all segments of society equally — in fact, it seems to overwhelmingly present in African Americans, Latin Americans, and Asians. On top of that, women are also much more likely to have lupus than men, which may play a role in the disorder’s stigmatism before very recently. Because lupus can affect any organ in the body (or multiple organs), and doesn’t cause the sufferer to have any visual issues, its symptoms were often written off in the past as the sufferer acting “dramatic,” over-stating their pain, or even making up their symptoms entirely. We now know this to be quite far from the truth, thanks in part to increased awareness of the disorder and its related issues.

Celebrities Speak Out About Lupus

One of the reasons we even talk about lupus as a society these days is that several highly visible celebrities are afflicted by it. Pop stars like Selena Gomez, Toni Braxton, and Seal all suffer from lupus, and have been vocal about their treatments and related struggle. In fact, Selena Gomez even quietly underwent a kidney transplant due to complications from lupus, which — depending on its type and severity — can even be fatal in many instances.

There is treatment available, but it’s not particularly standardized due to the fact that lupus can present in so many different forms and areas of the body. Joint pain due to inflammation is the one common ailment for nearly all lupus sufferers, and memory fog also presents for a large number of lupus sufferers.

Lupus is categorized as an autoimmune disorder, meaning that the body is attacking itself in a misguided effort to fight what it perceives to be dangerous foreign infection. So, immunosuppressants are a common prescription for many people with lupus. In 2011, a breakthrough treatment called Benlysta was approved, which is a more discerning immunosuppressant that works on specific overactive antibodies rather than trying to shut down the body’s entire immune system. This is much safer and healthier for the patient than previous treatments.

All in all, lupus is a serious and very real condition that affects quite a few people in this country. And one of the best lessons we can learn is that, even when someone doesn’t visually look like they are hurting, not all pain is visible.