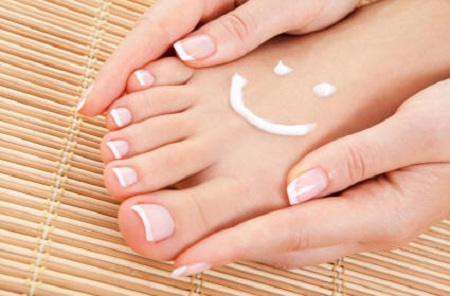 What Nails Can Tell You About Your Health

As a patient, you may wonder what nails can tell you about your health and why your doctor pays attention to them during the physical exam.

Physicians frequently look at fingernails to obtain insight into a patient’s health. Analyzing the appearance of the fingernails serves two primary purposes. Firstly, physicians want to ensure that the nails themselves are healthy and not affected by infections or common disorders. Secondly, nails and disease are linked in terms of systemic disease. In other words, experts can simply glance at fingernails and learn more about disease processes that may be centered elsewhere in the body.

Color variations can point to a variety of issues. For example, red streaks in the nails might indicate bacterial endocarditis. White nails, often better known as Terry’s Nails, are associated with decreased blood flow underneath the fingernails and are linked to liver disease. Nails and diabetes are associated with yellow discoloration. The pace of fingernail change is also an important factor to consider.

Changes associated with diseases that develop over the long term, such as lung diseases, will take longer to become visible. Acute changes, such as blunt trauma to the nails or fungal infections, will display physical symptoms more quickly.

For anemic patients, one warning sign to keep an eye out for is termed koilonychia. Koilonychia, also known as spoon nails, presents as thin nails that are flatter or more concave than normal. These nails may chip easily. Koilonychia is also associated with Plummer-Vinson Syndrome, which is a rare form of anemia that can lead to a classic set of symptoms including difficulty swallowing.

Nail clubbing, which can be described as a deformity of the fingernails that leads to bulging fingertips and a softened nail bed, is a particularly important sign that is linked to lung disease. Clubbing is often tied to oxygen deprivation, and it may point to forms of lung cancer, interstitial lung disease, or other pulmonary conditions. Clubbing typically develops over the course of several years and is coupled with particularly slow nail growth.

When you visit Urgent 9’s Urgent Care Center, make sure that you are not wearing nail polish or anything else that would obstruct the view of your fingernails in their natural state. To the trained eye, observing nail health is an excellent, non-invasive means of learning more about a patient’s overall health.