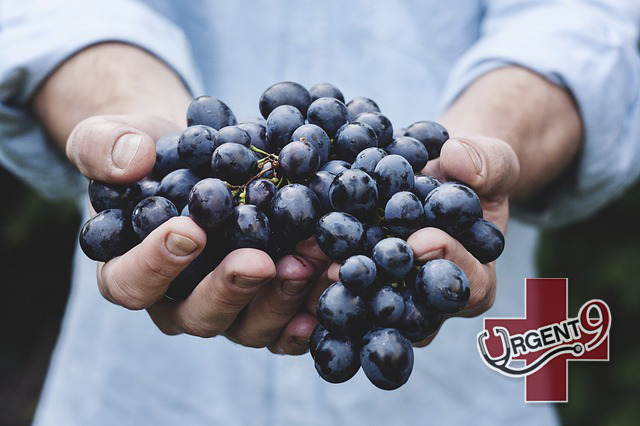 As nutritional trends have changed, society has flirted with the idea of having many “mini-meals” each day instead of 3 big ones. But is that really better? Studies suggest that, in fact, there may be no difference at all when it comes to affecting your metabolic rate.

Big Meals Or Small Ones: Two Schools Of Thought

Most people can agree on at least this: your weight is primarily affected by two factors — diet and exercise. Within that statement, however, lies a world of complication and competing schools of thought. What kinds of exercise are best for differing fitness goals? What should we eat, and when should we eat it? These are questions that various people have claimed answers to at different points over the last several decades, only to have the prevailing wisdom reverse course after new studies emerge.

Beginning in the 1980s and gaining traction in the following decades, the idea of “grazing” — eating many small mini-meals each day rather than three big ones — took hold in the cultural zeitgeist. It was claimed that weight could be managed more efficiently if we didn’t gorge ourselves thrice daily on big meals which our body (supposedly) would then struggle to digest efficiently.

Yet, studies show that this just isn’t the case. Like many dieting fads, positive results may have arisen just based on the fact that participants were now paying more attention to their nutritional intake in general. Your distribution of food intake throughout the day does not seem to make a tangible impact on your weight retention either way. As always, the golden rule of calories in versus calories out reigns supreme. If you eat more calories than you burn in a day, you have effectively added one “brick” to your “house” and gained a bit of weight. Over time, those bricks add up to obesity. Similarly, if you burn more calories than you eat in a day, you have removed one small “brick,” which will eventually lead to noticeable weight loss.

The theory behind the “grazing” or “mini-meals” school of thought is loosely tied to the idea of metabolism. The calories in/calories out dynamic mentioned above is a function of your metabolism, which regulates your body’s weight management.

The idea of mini-meals essentially considers your metabolism as a “furnace” — the thought being that if you can keep the metabolism working by constantly absorbing mini-meals that are easy to digest, your metabolism will function more efficiently. Thus, weight would be more easily shed, and your body would process the food you eat in a more effective and sustainable manner.

It’s a nice sounding thought in theory, but it’s just not based in reality. Our bodies are tremendously versatile, and have evolved to adapt to a variety of diets, eating timetables, and habits. We are perfectly capable of digesting three larger meals per day as easily as many mini-meals — in the end, there’s simply no escaping caloric math when it comes to managing your waistline.