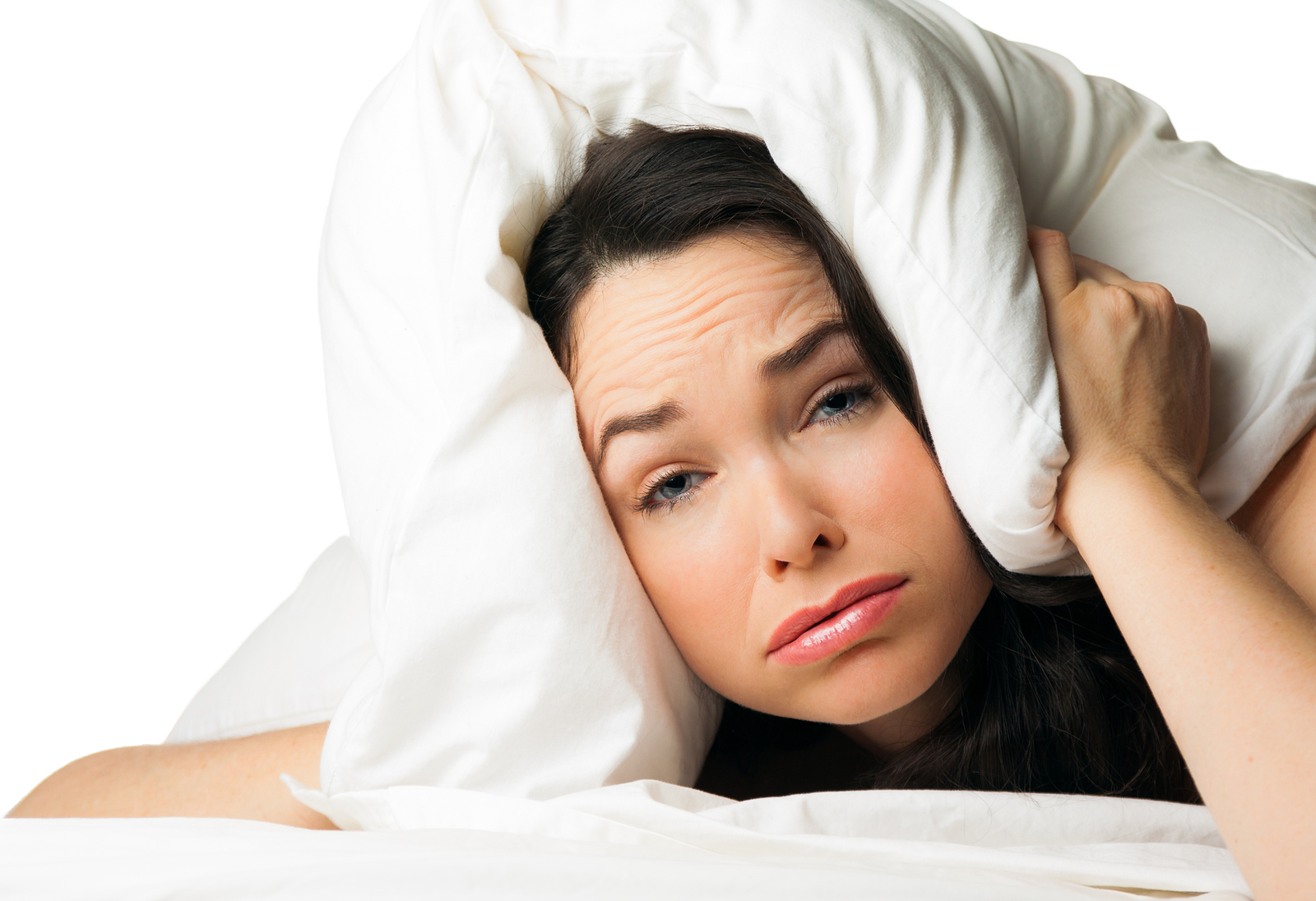 Why You Can’t Sleep in a New Place

A vacation is supposed to be that special time when you get away from your troubles, relax, take your mind off your day-to-day stressors, right? So why is it that so many of us have a hard time sleeping during our well-deserved vacations?

If you can’t sleep in a new place or on vacation, then your hyper-vigilant brain may be to blame. Fifty percent of your brain may still be alert when you are sleeping in a new location. Also, the first night might be tough one where you can’t fall asleep, whereas the second night might be a little better. A new study that was published in a journal, Current Biology, examined the way that the brain reacts to sleeping in a new location.

What Do Scientists Say?

This same experiment was performed a second night and the results showed that both sides of the brain reacted similarly. The people also woke up less frequently. The scientists concluded that the human brain may react similarly to a bird’s brain during sleep. Birds have the ability to turn off half of their brain while asleep.

The human brain has two hemispheres just like the bird’s brain. Information is sent to both sides of the brain when you see or hear something. When you are in an unfamiliar environment, the left side of your brain may stay awake.

How Can I Fall Asleep Faster?

Nearly half of Americans have reported that they do not sleep well at night and on the bright side, there is something you can do to avoid a restless night. Whether you have insomnia or not, below are a few steps you can take that can help you get a better nights sleep.